Home Beauty What are beauty standards? 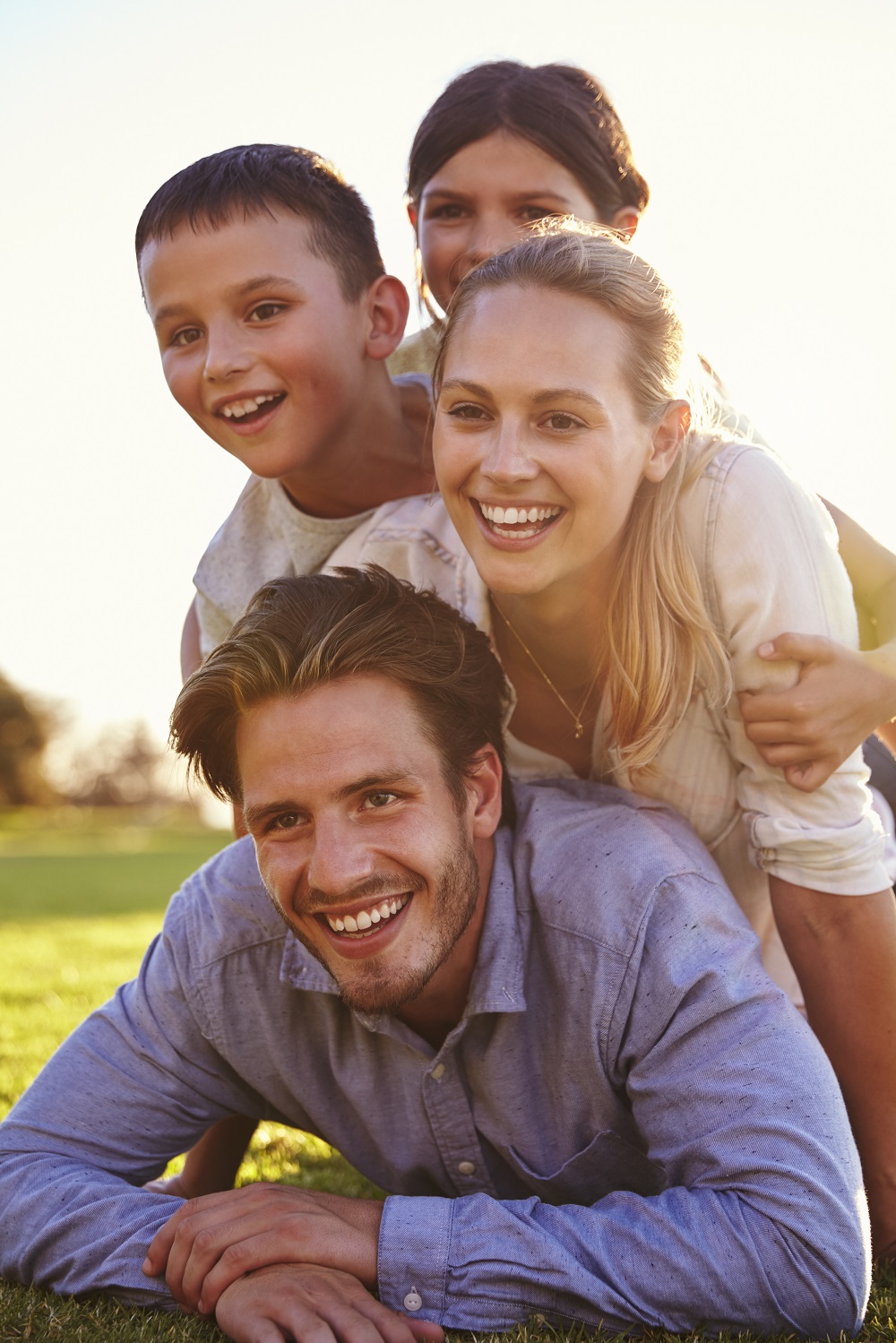 With images of ideal beauty bombarding us daily, it is easy to forget that standards of beauty are arbitrary and they vary greatly both from one culture to another and over time.

Such variations in ideals of beauty often reflect the roles women and men are expected to fulfill in a given society. For instance, in contexts where women are valued mainly for their fertility—their ability to bear and nurture children—often full-bodied women with broad hips and ample breasts are considered the most beautiful. In societies such as Fiji, large bodies are a symbol of one’s status and power. It is not surprising, therefore, that individuals who would be classified as obese in the US are considered the most attractive and desirable members of this culture.

But as social conditions and gender roles change, so do ideas about beauty. Consider some recent changes in the US. In the 1960s and 70s, beauty ideals for women shifted from the mature curvaceous body of stars such as Marilyn Monroe to the stick-thin, flat-chested figure epitomized by supermodels such as Twiggy or Kate Moss. The compelling fact here is that just as women started to make dramatic gains in the areas of education, employment and politics, the ideal female body began to look like a malnourished preadolescent girl, weak, emaciated and non-threatening. Women may have been gaining in freedom and power, but they were increasingly encouraged to discipline their bodies through diet and exercise to conform to ideals that were almost impossible to achieve.

5 Tips for Choosing a Hair Straightener

16 Best Kept Japanese Beauty Secrets You Should Be Aware Of

Your First Steps to Get Rid Of Drug Addiction

The Basics of Liquefied Petroleum Gas

The Different Kinds of Plumbers