Home Celebrity The Other Powerful Form Of Testimonials – Celebrity Endorsements 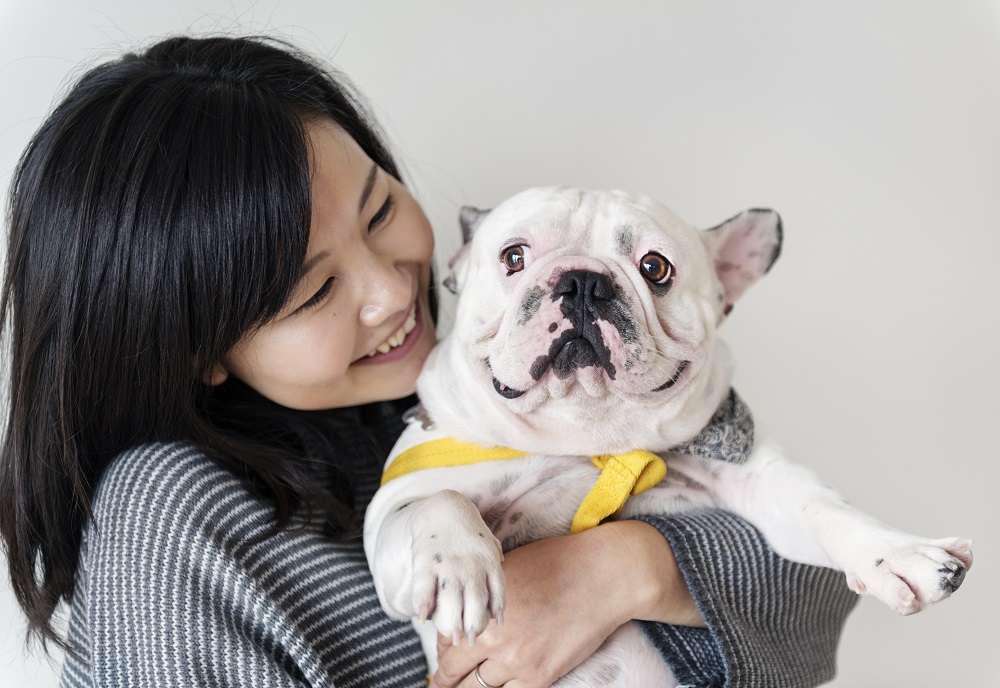 In my article Establishing Credibility and Trust with Testimonials, I addressed the importance of offering proof to your prospects and how testimonials are one of the most powerful tools you can implement in your arsenal of marketing.

I would now like to focus on another very powerful form of testimonials: celebrity endorsements.
In America, traditionally major celebrities have been reluctant to appear in widespread advertising campaigns on the assumption that it might tarnish their reputation professionally. In Asia, however, where I have extensive experience in the advertising industry, it is much more common to see famous actors in commercial advertisements.

In China, for example, celebrity endorsements have proven very successful where, due to increasing consumerism, it is considered a status symbol to purchase an endorsed product or service. In my former advertising agency, we often used top Hong Kong celebrities to great advantage promoting products in China.

However it is Japan, where Japanese advertising budgets are typically much more extravagant than American budgets when it comes to celebrity talent that has attracted many major American celebrities with lucrative endorsement deals together with a much lower risk of negative publicity.
I can remember very well traveling to Japan often in the 1980’s and 1990’s seeing many of Hollywood’s A-list actors secretly providing product endorsements in the Land of the Rising Sun. For decades, the likes of Arnold Schwarzenegger, Sylvester Stallone, Harrison Ford and even earlier Steve McQueen, have accepted lucrative Japanese advertising endorsement deals in exchange for many millions, all without tarnishing their reputations at home.

The major benefits of celebrity endorsements are:

Celebrities provide superior market presence: It is usually easier to get a product in stores and more prominently displayed because retailers have preferences for celebrity endorsed products.
Celebrities lead to enhanced media exposure: The media recognizes the publics’ strong interest in celebrities and it’s much easier to get free publicity if products are used by celebrities. Customers are more apt to participate in events when a celebrity involved.

However, before any company signs on a celebrity to promote their product or service, they should very carefully consider the following:

The celebrity’s attractiveness: Generally an attractive endorser will have a positive impact. The celebrity should be attractive to the target audience in such aspects as physical appearance, intelligence, athleticism, lifestyle, etc.

The celebrity’s credibility: For any brand-celebrity collaboration to be successful, the endorser’s personal credibility and believability in terms of perceived expertise and trustworthiness is crucial and greatly influences acceptance with consumers. Furthermore, celebrity endorsements only work when the consumer has a credible belief that the celebrity would really be interested in buying and using your product or service despite being paid to do so. If not, you are probably wasting your money on the endorsement.

The celebrity’s and the brand’s compatibility: The success of the brand-celebrity collaboration depends significantly on the compatibility between the brand and the celebrity in terms of lifestyle, identity, personality, and positioning. The best endorsement deals manage to equate the product with the appeal of the celebrity. One of the best and most successful examples is Air Jordan with the collaboration between Michael Jordan and Nike

One final point: Never forget that a celebrity is not a replacement for a good product, service or idea.

Joe McAleer is a seasoned marketing and communications professional having worked in executive roles with Bank of America, Encore Marketing International and was a Founder and President of Storm Communications. He is also a co-author of The Real World Marketer, a business coaching program aimed at small business owners, entrepreneurs and online marketers.

How to Save Your Dating Relationship

Choosing the Right Entertainer For Your Audience

Flying within the US Carrying Vape Juice