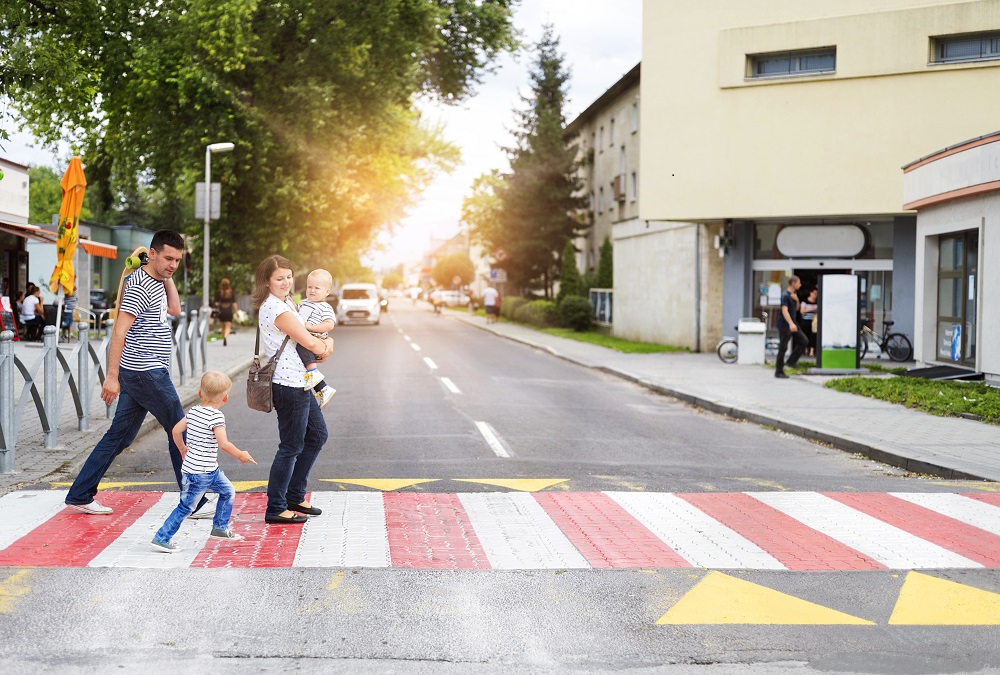 A common misconception is that a chastity lifestyle, whether it’s female or male chastity, is the same as a celibate lifestyle.

And nothing could be further from the truth, as I’ll share with you in a moment. It is more common for the man to be the one kept in chastity, so we’ll look at it from that perspective from now on. Just be aware it all applies both ways.

Celibacy is essentially foregoing the pleasure of any sexual contact whatsoever. It’s a lifestyle (allegedly) practiced by priests and monks of various religions, and has even been promoted as a birth-control strategy for young men and women, primarily by certain religious groups (as an aside, while celibacy is the perfect contraceptive, it doesn’t work simply because young people don’t actually stick to it).

On the other hand, although the strict dictionary definition of “chastity” is almost identical to that of “celibacy”, when we talk of it in terms of it in the context of the chastity lifestyle we typically really mean male orgasm denial.

Because, in fact, you’ll find when you embrace this lifestyle with your partner you actually end up having more sexual contact rather than less. What tends to happen is the chaste male serves his partner’s pleasure in all ways except one: he’s typically prevented either by her withheld permission or by the physical intervention of a chastity belt of other device from enjoying any kind of sexual activity involving his penis.

Which is to say he pleases her with his tongue, fingers and anything else he can think of without enjoying any immediate pleasure himself (and if he is allowed penetrative sex with her, he is forbidden to orgasm).

I don’t want to get into why men would want this to be put upon them in this article, so just take it on faith for now that they really do.

The point is, and this might be surprising (it was to me when I discovered this), many men and women wrongly assume a chastity lifestyle means their sex-life is going to be stopped dead in its tracks.

And in fact quite the reverse is true.

You know how they turn over and start snoring within a few seconds of orgasming?

That’s not going to happen any more until you allow it. What’s more, once you’ve settled into the chastity lifestyle not only will he be more diligent and dutiful in bed, he’ll be a lot more attentive and accommodating while out of it, too.

I’m not advocating you trade sex-for-favours because I think that’s the start of a downward spiral of self- and mutual-respect in any relationship, but you will notice he becomes just like he was when you were first together: he’s besotted with you and can’t think of anyone (or anything) else.

YOU are Going to Enjoy Lovemaking a Lot More!

And not just because his libido and ardour will be in the stratosphere.

No, you’re going to find you get a lot of pleasure from teasing him and taking him to the edge, something you probably haven’t done for years if you’re honest about it.

What this all means (and I think you’ll find this surprising and thought provoking): a celibate lifestyle (by choice, rather than perhaps by illness, injury, age, or disease) characterises a relationship that’s cold, distant, unloving and almost certainly unsatisfying and unfulfilling for both of you; a chastity lifestyle, on the other hand, characterises the complete opposite.

Relationships embracing chastity tend to be hot, passionate, close, loving, exciting and wonderfully fulfilling for both of you.

Sarah Jameson, a committed fan of the chastity lifestyle [http://www.malechastityblog.com/male-chastity-lifestyle] and host of the Male Chastity Blog [http://www.malechastityblog.com] is a happily married woman and freelance writer. She was first introduced to the male chastity lifestyle by her husband 2 1/2 years ago. Disappointed and disillusioned by much of the hype, unlikely fantasy and plain make-believe available to men and women seeking genuine real-life information and advice on the male chastity lifestyle, she now writes extensively on the subject to share her experiences and help educate other couples about this deeply satisfying but frequently misunderstood way of life.

What are the differences of athletic wear and sportswear and which is better to wholesale?

What is lifestyle marketing explain its characteristics?

Creating The Lifestyle Of Your Dreams

I Am Beautiful No Matter What They Say

How To Photograph Marketable Images of Lifestyle Subjects

What is classic fashion?