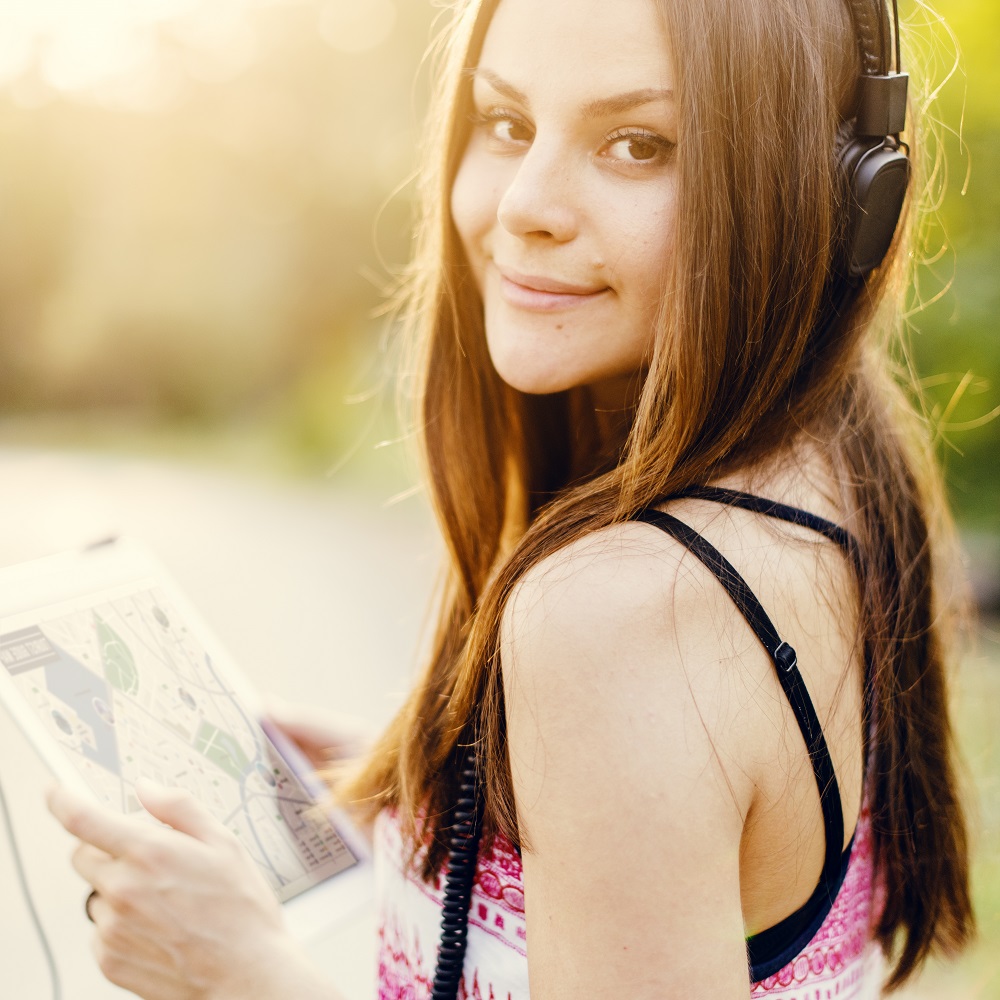 The four major Fashion Weeks are held semi-annually and internationally. Each one of the Fashion Weeks has a unique style, all their own.

In 1943, New York held the first Fashion Week, and has been the quintessential idea of fashion week ever since. Now known as the Mercedes-Benz Fashion Week, it does seem to be the most commercialized of the big fashion shows, in that the clothes are created ready-for-market. Its styles and designs are arguably a lot ‘safer’ than the other three locations.

In 1984, London jumped on the fashion train and recently has been making a splash with its high-end couture. London Fashion Week has not yet reached the commercial level of New York and is less likely to follow fashion trends. Rather, each London fashion house showcases its unique take on fashion-forward concepts, and their collections are still market ready. The heavy hitters in London like Richard Nicholl, Christopher Kane and Giles Deacon are all amazing designers who produce commercially viable collections that would stand out at any of the fashion shows around the world.

Milan’s version of the week was established in 1958 and is part of the Big Four internationally. It is owned by a nonprofit association which disciplines, coordinates and promotes the development of Italian Fashion and is responsible for hosting the fashion events and shows of Milan called Camera Nazionale della Moda Italiana. The original Italian Fashion Week was not held in Milan, instead it was held in Florence at the hands of Giovan Battista Giorgini. He held the first “fashion parade” in the living room of his house “Villa Torrigiani”. Then the Italian week later moved to Rome, and then Milan where it is currently held in haute style today.

Paris is known as the fashion capital of the world, and holds the finale position in the fashion show tour. Paris Fashion Week brings each season’s chaotic schedule of international fashion weeks to an end. High-end French designers include: Christian Dior, Coco Chanel, and Louis Vuitton along with many more stunningly talented designers. Typically, Paris has some of the most extravagant shows, especially with Paris Couture Week.

No matter which of the Big Four is your favorite, each week is sure to dazzle its audience with new haute couture designs year after year. In addition to haute couture trends, innovative fashion designs have also been making a big impact, especially in New York, the only location that allows a fashion school to feature its students’ designs, which are often very fresh and inspirational. It is definitely important to keep up with the latest runway styles from all four weeks to stay on top of upcoming trends for the next season.

The Different Kinds of Plumbers

SOME ADVANTAGES OF TAKING A TAXI

How To Keep Up with Fashion Trends Without Breaking the Bank