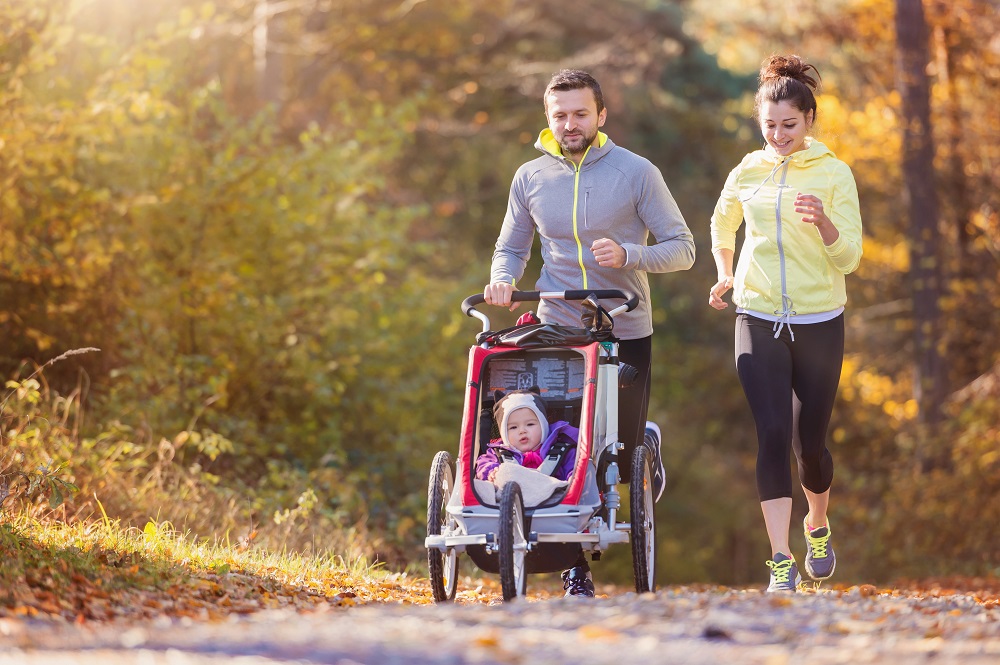 Culture is defined as a system of values and norms that are shared among a group of people and that, taken together, constitute a design for living. Although values are abstract ideas and convictions about what people believe, norms are prescribed behaviours that are acceptable in a specific society. Both values and norms are influenced by many factors such as religion, language, social structures, education, and political system and so on. Values are more difficult to learn than norms because they are easily observable. Yet, it is essential for business managers to study values in order to understand the reasons and motivations behind specific behaviours and cultural norms. In this article, we will understand cultural model of Geert Hofstede.

1) Uncertainty Avoidance – This cultural dimension by Hofstede refers to the extent to which people feel comfortable when they are exposed to an ambiguous or uncertain situation. People in a low uncertainty avoidance society are more willing to take risks and appreciate flexibility and informality in the workplace. In contrast, people in a high uncertainty avoidance society tend to be risk averse and favour rigid and formal decision-making processes in the workplace.

Under high uncertainty avoidance, security is a strong motivator relative to achievement or self-fulfilment, and order and predictability are paramount. Rules are important and must be obeyed to avoid chaos. Communication is direct and unequivocal to avoid confusion. Often this directness in high uncertainty avoidance countries such as Germany is mistaken for rudeness, when in reality it is an effort to ensure the clarity of a message of rule observance to preserve order. It is no surprise that Germany is a world leader in precision engineering and manufacturing.

3) Individualism vs Collectivism – Individualism means that people seek and protect their own interests over the common goal of the society and their role in the society. In an individualistic culture, people are comfortable with having the authority to make a decision based on what the individual thinks is best. In individualistic societies, employees are provided with great deal of personal freedom and autonomy. In collectivistic culture, people tend to belong to groups or collectives and look after each other in exchange for loyalty. Employees working in collectivistic culture are not allowed enough independence necessary for organizational members to think creatively and thereby, fail to cultivate an environment that fosters an innovative spirit.

4) Masculinity vs Femininity – According to Hofstede, a masculine culture is basically a performance-driven society where rewards and recognition for performance are primary motivational factors for achievement. In masculine societies, people are supposed to be competitive, ambitious, assertive, and risk taking in order to achieve their goals. Such societies tend to give the utmost respect and admiration to the successful achievers who fulfil his or her ambition and demonstrate assertiveness and willingness to take risks in order to achieve goals.

On contrary, in feminine cultures people tend to emphasize the quality of the whole life rather than money, success, and social status, which are easier to quantify. They are willing to reach out to the underprivileged and share their wealth with them.

5) Confucian Dynamism [Long-term orientation vs Short-term orientation] – This dimension describes how every society has to maintain some links with its own past while dealing with the challenges of the present and future, and societies prioritise these two existential goals differently. Long-term Orientation captures the following elements – adaptation of tradition to the modern context, high savings ratio driven by thrift, patience and perseverance towards slow results, and concerns with respecting the demand of virtue.

On the other hand, a short-term orientation contain following aspects – respect for tradition, lower saving rate, quick-results orientation and concern with possessing the truth.

It might be incorrect to generalize culture of a country as many large countries such as India, United States, and China have more than one culture. Despite these criticisms, this research work by Hofstede still remains a seminal work and many scholars continue to apply his model to their cross-cultural studies in various disciplines, including international business and management.

The Advantages of Using an Entertainment Directory

The 5 Safest Travel Destinations in the Caribbean Right Now

The Stresses Of Celebrity Life

The Importance of Celebration