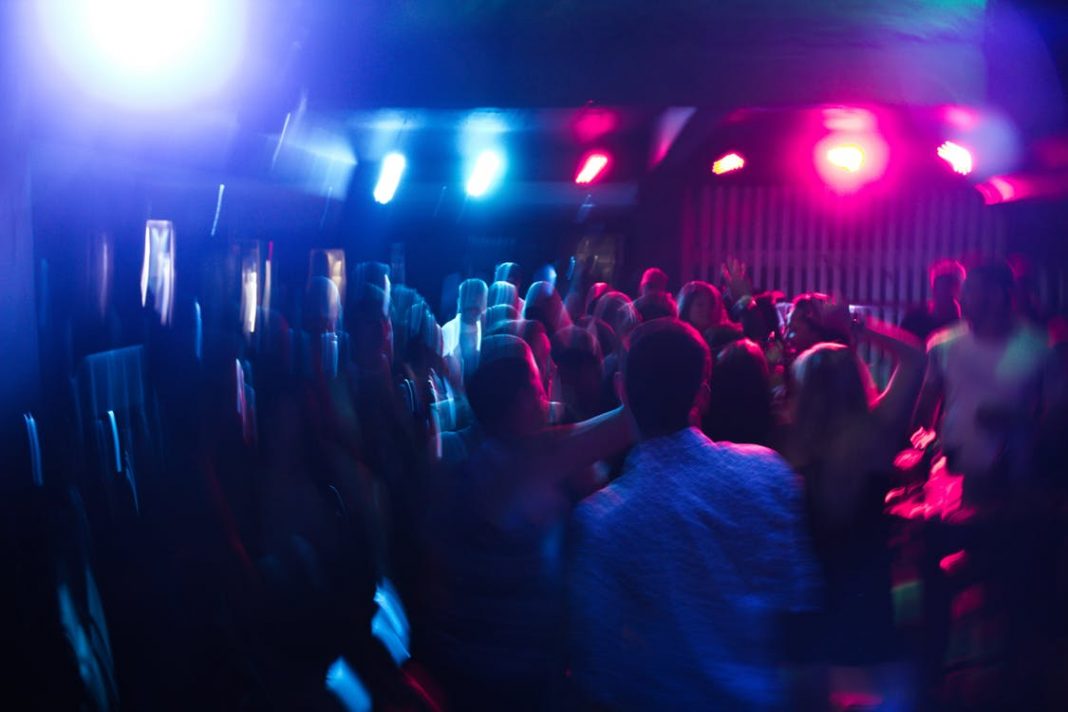 For most, celebrity homes tend to be a source of fascination and to just gawp at the locations where the rich and famous permanently or temporarily live is already exhilarating. It would even be more breathtaking to have that one-off chance of seeing the stars in person.

When talking of real estates, these celebrity homes are chosen in as much as average Joes buy and sell estates. Most are preferred because they are most convenient when it comes down to workplace, friendship and colleague, school, and transportation matters. Although privacy can be a big factor, celebrity homes are selected on the bases of affordability, practicality and where celebrities generally spend their time. Well, it is not much of a top-secret about where these homes are. So, let us take a brief tour around the best and most wonderful locations of celebrity homes, and have a feel of their grandeur lifestyle.

Being the primary home base for movie, television and recording industries, it is considerably a given fact that Los Angeles has become the terrain for most celebrity homes. Beverly Hills or West Hollywood area, for most of the grander L.A. region has come to be the area where a lot of the top names in the movie business either buy or lease. Santa Monica and Malibu have become well-known beach communities.

Home to many television’s daylight, night-time and late night shows, and Broadway, Midtown Manhattan is substantially the chief destination for most stage actors. Many of New York’s suburbs are home to a lot of the glitterati.

Several musicians, fashion icons and athletes choose to live in Miami and nigh Fort Lauderdale. There are even over thirty celebrity homes in Miami. One famous basketball personality has his celebrity home on Starr Island, and other icons are from the same locality. Lots of former Miami Hurricanes, Florida Marlins and Miami Dolphins celebrities reside in the area as well.

Chicago, a dwelling place to the “Second City” group, is known for being home to some of the top actors and comedians. Local sports prodigies are relatively visible, and much obviously, the new president gives pride to Chicago’s celebrity standing either.

Atlanta, home to the rising Southern rap and hip hop genre, has indeed become a leading city in the industry of music. Famous hip hop, RNB and country stars have their homes situated in the city.

Nashville City is home to many of the country music’s promising personalities. Celebrity homes of some actresses and singers are in nearby Franklin, Tennessee.

Home to the NFL’s Carolina Panthers, the NBA’s Bobcats and NASCAR Hall of Fame, Charlotte of New Carolina is also a definite spot for celebrity homes.

Being the state capital of Texas and the location of the University of Texas, Austin draws a variety of personalities, from a company CEO, to well-known road racing cyclist and actors. It is where some of the music industry’s stars also dwell.

It is the home or the celebrity residing that we are eager to find out more about. Celebrity homes are likely to have unique styles and marvelous features, like swimming pools, tennis and basketball courts, helicopter landing pad, high-end electronic equipment, and home spas, Jacuzzis and gyms. In the light of all the knowledge of celebrity houses however, it is also very essential to understand and consider the privacy that these celebrities hope and ask for. They are also human beings. A celebrity’s life is already full of contradictions. Try not to add more to that.

Answering Your Questions About a Whole Foods Lifestyle

What is lifestyle marketing explain its characteristics?