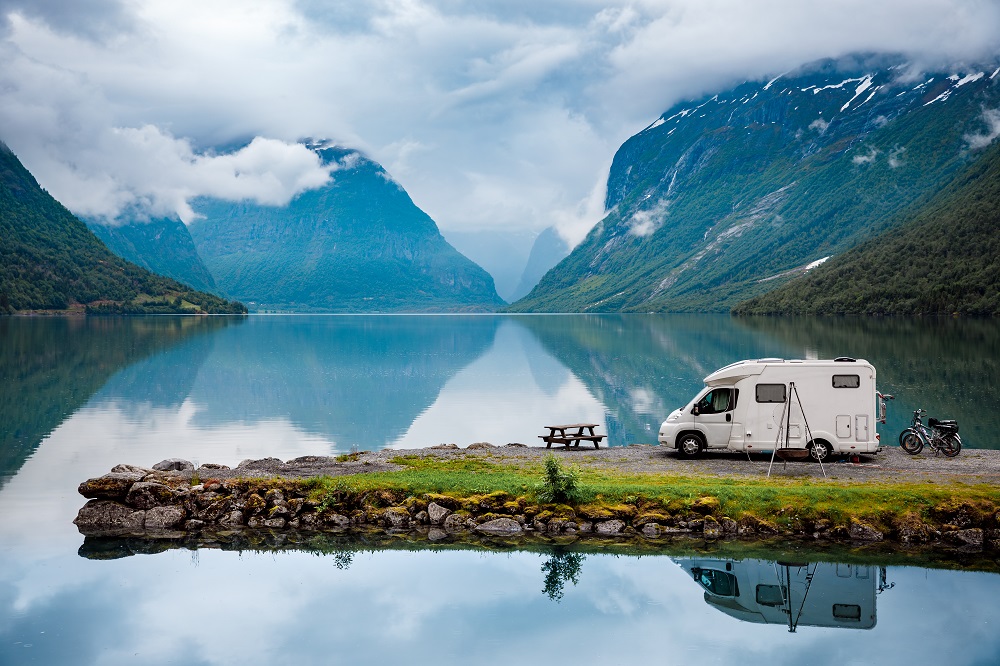 Although the demand for housing is not as great, overall property prices in Jordan continue to rise. Apartment sales in the kingdom continue to increase too. That is because land prices are continuing to rise, which in turn causes developers to pass on the elevated costs to purchasers.

Al-Rabiah continues to see price increases in housing as do such places as 4th Circle, Sweifieh, and Abdoun. In addition, Abdoun has the most expensive housing in the country, with each home averaging JOD 1,175 or US $1,654 per square meter in price.

Historically, Jordan’s real estate market slowed in 2008 as the result of the global crisis at the time. House prices during the period fell about 15%. However, that all changed in 2011 when the real estate market was revived as the result of registration fee exemptions and property tax cuts. As a result, the rental market in Jordan continues to remain stable and prices continue to climb.

Why the Rental Rate Rose

In Amman, the capital, the median rent for an apartment was flat in the second quarter of 2013. However, in the same year, the rental rate rose in both Sweifieh and Abdoun. The increase in the demand in these two areas is primarily attributed to their close proximity to entertainment and retail spots.

As a result, if you are looking for a Jordan property, you can expect stability in rental income and modest economic growth according to industry insiders. If you are a foreign investor, you can purchase land and housing in the country. However, you must sell the real estate within a 5-year period. In the past, you had to go through a lengthy process of obtaining permission. However, approval can now be obtained within a short period.

With that being said, foreign purchases continue to rise. Iraqis are the most frequent foreign buyers and have bought approximately US $151 million in real estate purchases, or about 6% of the foreign buys. In fact, Iraqis are the main buyers of luxury apartments in the country. The estimated number of Iraqis living in Jordan range from about 200,000 people to over half a million. Iraqi purchasers are followed by Americans (made up mainly of expatriate Jordanians) and Saudi Arabians, both of whom have bought about $25 million and $23 million in purchases, respectively.

Despite the added supply of high-end properties, there is also a demand in the country for lower and mid-priced housing units. Therefore, the demand for housing continues to grow. This demand is also reflected in the country’s construction sector, which is fueled by a strong demand for housing from Jordanians, expatriates, and Arabs. Borrowing in the private sector has also enabled banks to issue more loans.

Therefore, investment opportunities abound in Jordan. You just have to look at the total economic picture and strategize accordingly. Your purchase decision will hinge on your own needs for housing, whether you plan to invest in a development or a house, and if you are based locally or internationally.

The country is an attractive investment locale with favorable regulations for foreign investors. Represented by underpriced property, investors can realize a huge potential for growth.

Let’s stop pretending that travel is accessible to everyone.

The 5 Safest Travel Destinations in the Caribbean Right Now

The History of Nike

Why Use an Entertainment Agency?