Home Dating&Relationship Online Dating Relationships And How To Make Them Into Real Connections! 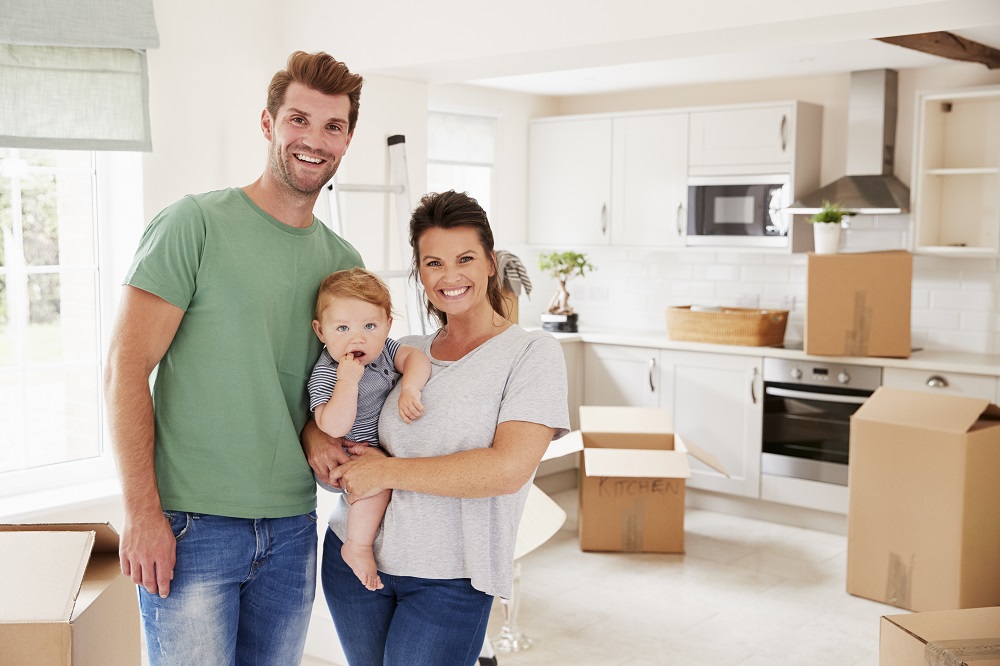 In a sense the term “online dating relationships” is misleading. You’re not really having an online dating relationship, at least not entirely. Eventually you’re going to want to meet, talk, perhaps touch-publicly first of course, if possible VERY publicly. But, you’re going to want to get out into the big scary world, and leave the internet’s cocoon of emails and IMs. If you observe a few simple rules, you will know beforehand if the man or woman you’re with is worth the effort.

The first rule is a simple one: HONESTY TRUMPS EVERYTHING ELSE on an online dating site. Men, you know you don’t look like Brad Pitt, and she knows you don’t look like Brad Pitt, so don’t put his picture on your profile, even as a joke. Woman can sense you’re insecure at little jokes like that, and if you’re not like you described in the profile, she’s out the door. You’re back to square one, just a date online, dating a phantom.

The same applies to women: your prospective internet partner will appreciate your own self more than anything else you can share in your profile. But, and here’s rule number two: DON’T BE TOO HONEST AT FIRST. Don’t reveal your drinking history, your near-felony arrest, and your couch potato habits. He’ll know soon enough about all that once you get into the real world. And for God’s sake, don’t talk about previous relationships-that one’s slow poison for men OR women.

Next, ACCENTUATE THE POSITIVE, in the form of telling about solid things about you- why you love your work (you do, don’t you?), your goals (we all love a potential mate with goals), your ideal mate (if he or she likes you, they’ll try to measure up). Tell why you’re looking into online dating relationships. And please LISTEN CAREFULLY and REMEMBER THE POSITIVES. Both sexes love an opposite number who listens.

Well, now you’re actually doing some online dating-in other words, you’re connecting to the online dating site where you’re texting online, IMing online and emailing online. And as wonderful as the flow of words might be, you may want to actually have a date instead of a date online, dating. So you take the plunge and decide on a date outside the Internet world.

Now, here’s a rule one both men and women need-KEEP THE FIRST DATE PUBLIC. Head for the crowded Peet’s Tea instead of the deserted (and expensive) P.F. Chang’s down the way. Your new friend will appreciate the safety of being in a crowd, and the two of you can keep it brief, pleasant and maybe mildly flirtatious. Do NOT ask to meet in public too early-you’ll look like an eager puppy, and nobody dates puppies for long.

Notice how you’ve come full circle, the place where online dating was supposed to take you. The last rule is: if you feel you might be getting close, TELL YOUR PROSPECTIVE MATE EVERYTHING THAT’S IMPORTANT. This is the time to mention the divorce, the depression you’ve suffered and, oh, yes, the two kids you’re raising as a single father or mother. If he or she doesn’t run, you may have found a winner. Regardless of that, your friend needs to know that stuff before committing to something.

Congratulations! If you’ve followed the rules, you’ve gone from a single date, through the whirlwind of online dating relationships, to dating a significant other. Your online friendship has gone from the Internet to a real world, with real admiration, real affection, and real love. Oh, and for games players, real nice graphics, too.

The Nature of Dating Relationships

Getting The Most Out Of Celebrity Clothing Lines

Is Your Home Business Giving You The Lifestyle You Want?