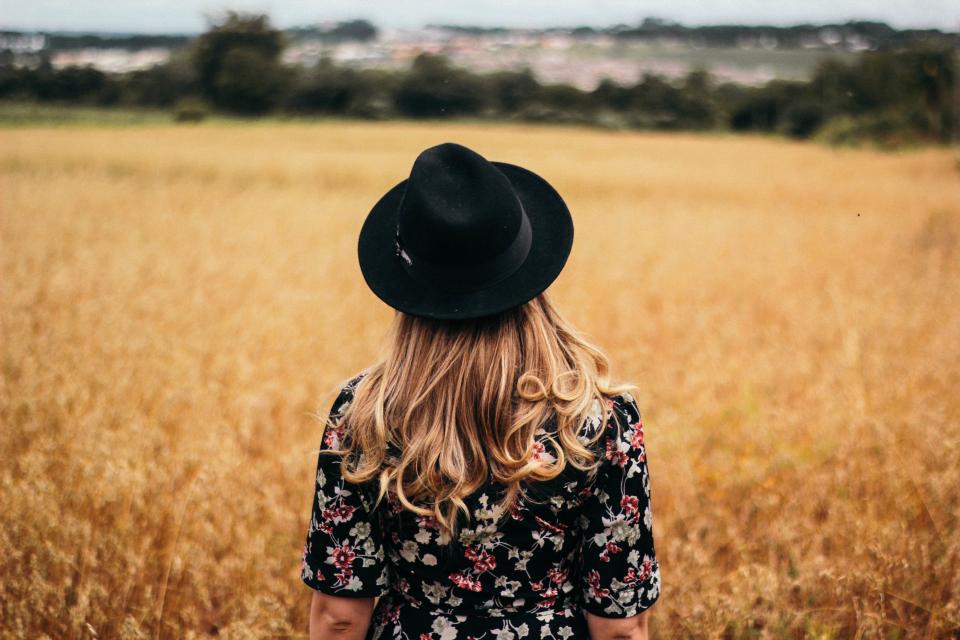 Date for Holi in 2013 is March 27th. Holi is the day of colors and is celebrated in India in a very big way. Its Celebrations in India start well over one month before the start of actual festival. Every state has its own way of celebrating Holi.

Holi Celebrations in Gujrat has its own origins due to Spring Navratris when the whole state becomes full of food, dance and colors. Since, it is celebrated at the beginning of the spring, it is also marked by the agricultural well being too.

Western Uttar Pradesh is famous for its Lath Mar Holi. It is celebrated with great colors and joy in the whole of Uttar Pradesh and every part of this state seems to have its own way of celebrating this festival.

Holi Celebrations have more colors in Uttarakhand. Various forms of Holi like Baithki, Khadi and Mahila Holi are in common here.

Holi with filled with energy and excitement in Bihar. Bhaang and Mud Holi are some of the highlights of how people celebrate it in Bihar.

Holi is played in a very dignified way in Bangal. A group of people carries idols of Lord Krishna around the city. There is a very special significance of it in Shanti Niketan as well.

Holi is Celebrated in a very traditional way in Orissa. However, people here worship Lord Krishna in the form of Jagannatha because of the famous temple in Jagannatha Puri.

Holi Celebrations become part of the larger Konkani spring Festival that is celebrated in Goa. This festival is known as Sigmo and is one of the most prominent festivals in the Konkani community.

In Maharashtra, color celebrations take place 5th day after the burning of Holika. This day here is known as Ranga Panchami. In rural areas of Maharashtra, Rang Panchami is celebrated with songs and dances 5 days after Holi.

Holi Celebrations in Manipur go on for more than 6 days. It is because of their age old festival Yaosang that coincides with Holi.

Holi is celebrated in Jammu and Kashmir in pretty much a standard way where people dance, sings and throw colors on each other.

People in South India Celebrate Holi as Kam-Dahan and worship Kaamadeva on the day of Holi. In TamilNadu, Holi is known by three different names – Kamavilas, Kaman Pandigai, and Kama Dahanam.

Holi has many more forms in the other states of India. In Dhampur, almost 10,000 people gather in Holi Havan Jaloos, Bhil tripesmen in Madhya Pradesh celebrate Holi in their own way while in Jaisalmer, music is played as clouds of different coloured powders fill the air.

Over the years, Holi has become an important festival in many regions like Africa, North America or Europe wherever Indian diaspora had found its roots. Other than that, Holi is celebrated in the neighboring countries of India like Nepal,Guana, Trinidad and Tobago

Beauty Begins in the Mind

HOW TO MAKE TURMERIC MILK, PLUS HEALTH BENEFITS