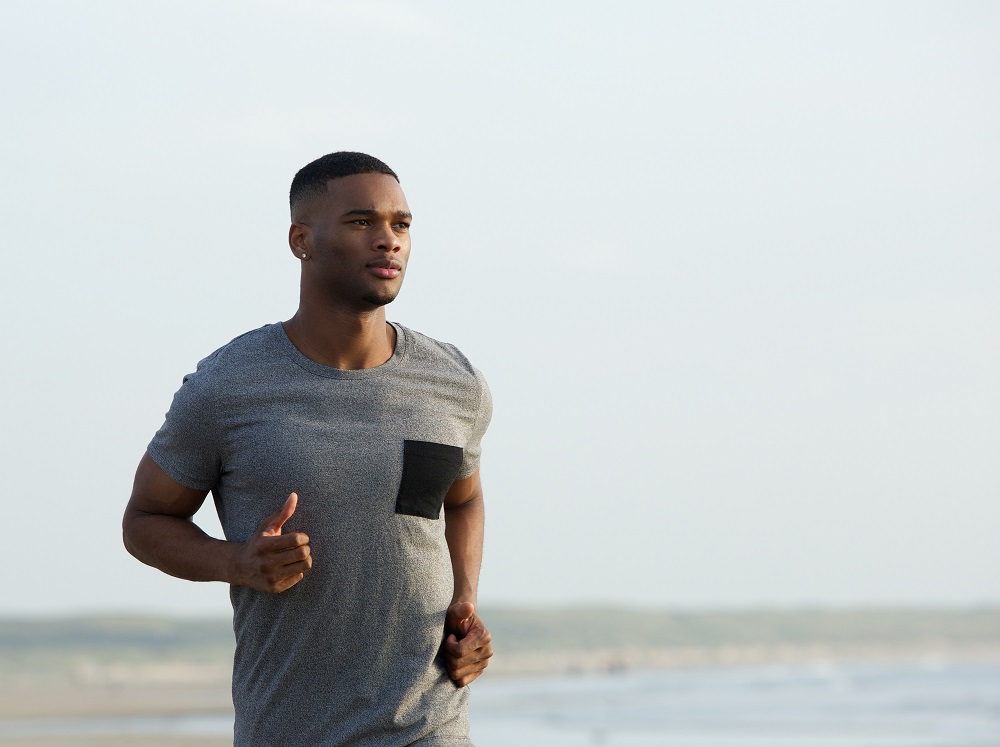 Most people I meet think that they’re pretty healthy. But when I probe a little deeper into their diets, I quickly find out that they are eating a lot of health foods you should never eat. I can’t blame them. With all of the confusion surrounding labeling and advertising, buzzwords like “sugar-free,” “all-natural” and even “organic” can be really confusing.

To makes things a little easier for you, here’s a list of the top health foods you should never eat. Many of these aren’t really health foods at all. Instead, many are secret sugar bombs, foods that set your body into inflammation overdrive, menu items that can throw your hormones into an unhealthy state or they’re tainted with seriously gross compounds.

Fruit juice is just as dangerous as soda, or nearly as bad, when you’re drinking it in abundance. Think of it in this way: When you sit down to drink an 8-ounce glass of orange juice, you’re consuming the juice of four medium-sized oranges in literally seconds — or a few minutes at the most. Compare this to how long it would take to eat four oranges, and you can quickly see how eating fruit in its whole form is best. (Thanks, in large part, to all of that wholesome fiber.)

Fruit juice is so dangerously largely due to the fructose factor. In June 2014, a study published in the journal Nutrition found that the average fruit juice’s fructose concentration is 45.5 grams per liter. For soda, it’s 50 grams. Our bodies aren’t designed to deal with that type of fructose overload. While glucose serves as a fuel for our body, fructose is processed almost exclusively in the liver, where it’s converted to fat. (1, 2)

Contrary to popular belief, soy products are not healthy for you; at least, that is, unfermented soy. Fermented soy is one thing. But eating edamame, soy milk and soy protein is quite another.

Most soy grown in the U.S. is genetically modified to withstand applications of glyphosate, the active ingredient in the weedkiller Roundup. A recent Norwegian study found “extreme” levels of glyphosate in U.S. soy, meaning we’re eating weedkiller when we eat non-organic soy. That’s a problem, given that glyphosate is linked to many health problems, including human cell death. (3, 4)

It’s generally accepted that long-term use of soy dietary supplements like soy protein is unsafe because it has been linked to the following: (5)

All of these reasons are great reasons why soy is definitely one of the health foods you should never eat.

Better option: If you love soy sauce, choose coconut aminos instead. If you do chose soy occasionally, go with fermented soy. This includes natto, tempeh, and real miso soup.

Sugar alcohols are commonly found in sugar-free gum and sugar-free baked goods and sugar replacements. Xylitol is one of the most popular forms. Others include: erythritol, isomalt, lactitol, maltitol, mannitol, sorbitol. While often marketed as natural, these sweeteners undergo intense processing and are often derived from GMO ingredients like corn. Some of these products are also linked to allergic reactions, headaches, SIBO symptoms, rashes, gas and bloated.

Another health food you should never eat: Farmed fish. I’ve written extensively on farmed fish.  And in fact, eating tilapia is worse than eating bacon in some ways. Be sure to avoid farmed salmon, too. It’s often called ‘Atlantic’ salmon or just salmon.

Here are a other reasons inflammation-boosting farmed salmon needs to be a fish you should never eat:

Another one of my top “health” foods you should never eat is microwave popcorn. Filled with questionable ingredients, it is just not worth the convenience. The main problem? The microwavable bags are coated with nonstick perfluorochemicals like perfluorooctane sulfonate (PFOS) and perfluorooctanoic acid (PFOA), chemical that is liked to cancer. (14, 15)

Better option: Next time you get that hankering for some popcorn, simply pop your own. Purchase plain, organic popcorn kernels at a natural foods store. Use coconut oil or organic butter and pour 3 tablespoons into a heavy, stainless steel pan.

Put two kernels in the pan and wait until one pops, then pour 1/3 cup of popcorn in the pan and cover it. As it pops, make sure you shake the pan to allow the steam to escape and prevent the popcorn from burning. Remove from the pan when the popping stops and season as desired. Some great toppings include nutritional yeast, garlic powder and cayenne pepper.

Essentially, you are what they eat, and if the livestock that you’re grilling up for supper is fed hormones, drugs and an unnatural diet grown using chemical pesticides and fertilizers, well, that’s not good news for you, either.

Better option: My recommendation is that you always purchase meat from a trusted local source. Get to know your food growers and ranchers. It’s worthwhile to become familiar with how your food is sourced and prepared. Ask the farmer if the animals are grass-fed and how they deal with sickness. (For example, if they use drugs preventatively or only if the animal is at risk of dying.) If you’re looking for poultry, the gold standard is raised on rotated green pastures and supplemented with organic feed.

You’d think that the “margarine myth” would have been put to bed years ago, but many people are still using it. The initial idea was that margarine was lower in saturated fats than butter, so it would protect heart health. But we now know that’s not true. (20)

Sadly, trans fats were the original fats used in margarines. (21) This is tragic, given that today, we now know trans fats are responsible for about 50,000 fatal heart attacks a year. (22) Trans fat also increases someone’s risk of developing type II diabetes and several other severe health problems. (23)

While trans fats have since been removed from most margarines, it’s important to note that most contain industrial, highly processed fats that would never be found in nature.

Is shrimp good for you? Not in my book.

Here are just a few of the health reasons I don’t eat it:

Vegetable oils also fall onto the “health” foods you should never eat list. Hand-in-hand with margarine, vegetable oils like canola oil are highly inflammatory and not healthy by any stretch of the imagination. They are usually genetically modified, are partially hydrogenated and have been linked to: (29, 30)

Better option: I recommend pure, cold pressed, extra virgin coconut oil. To make sure you’re really getting the benefits of coconut oil, you should make sure the product smells like coconut when you buy it. Otherwise there’s a good chance it’s been pasteurized and is not as healthy for you.

Standard table salt definitely makes my list of top health foods you should never eat. Pretty much everyone has heard that white table salt causes hypertension, yet that hasn’t stopped more than 95 percent of restaurants in the nation from stocking it on every table and food bar. (31)

Originally produced from mined salt, refined table salt technically starts as a “real” food then quickly becomes fake. Manufacturers use harvesting methods that strip it of all its naturally-occurring minerals and then use a number of additives  to dry it and heat it to temperatures of about 1,200 degrees.

Because it was destroyed, the naturally occurring iodine is then replaced with potassium iodide in potentially toxic amounts. The salt is then stabilized with dextrose, which turns it purple. Finally it is bleached white.

CBD Cream for Arthritis: Does it Work?

How To Take Good Care Of Your Skin

What To Know About A Herniated Disc