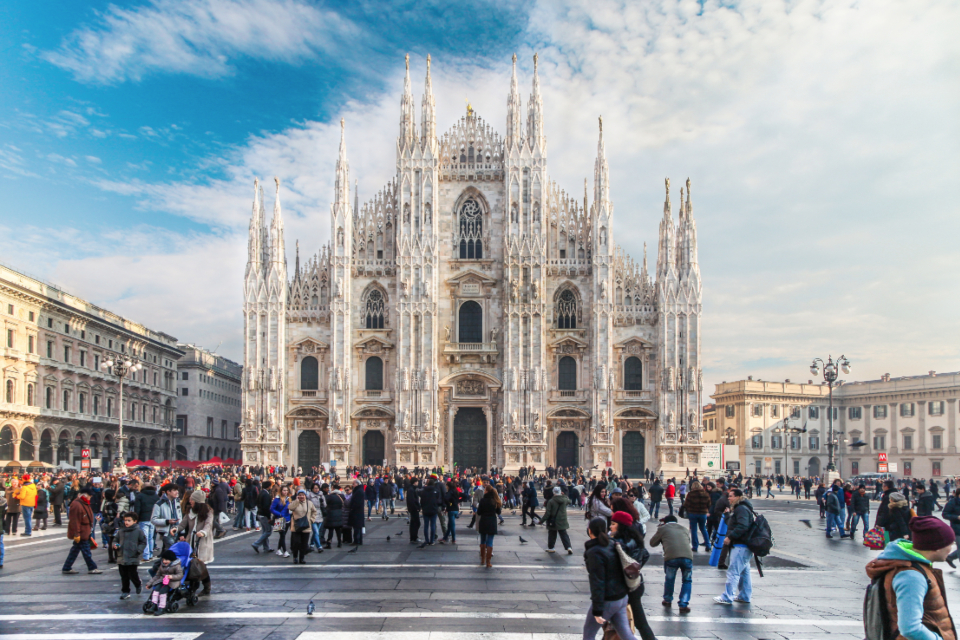 So safety culture. A phrase that seems to creep into almost any discussion on safety these days – the question is do we actually know what it means or has it become a rainbow statement with little real value or meaning.

The concept or Organisational Cultures within psychology has a long history and evidence shows the “culture” will always exist in the workplace – there may be variations on that culture, but we can pick out strong consistent themes in most successful companies. Now for many companies the culture differs and how people view the world differs dependent on status. How many companies struggle along with management believing one thing and those at the sharp end having somewhat different views.

There are many definitions of Culture – but in a way I’ve always liked the simplicity of “the way we do things here”. In a way that summarises everything we need to know – successful companies generally have broadly shared views on how things are done within a company underpinned by a shared belief. Probably the best modern examples being Google and Apple – both have strong messages, brand identity and company values are largely shared throughout the company.

Taking it one step further we also know that “belief” and behaviour are linked – a strong culture requiring both align so the belief in the culture in turn is shown by behaviours in line with the company’s way of doing things.

Historically there was a belief that if you changed belief it would in turn change behaviour – effectively train your staff and they’ll suddenly believe in the company message and then they will behave in the “required” manner. Pity it’s not really true.

We do know that no one can exist when their beliefs don’t match with their behaviour – something always gives. The problem with attempting to train belief and values is apart from they tend to be deeper rooted than training will ever reach is that even if the course works and the learners adopt some of the message in the classroom the real world interferes – pressure to deliver results, peer group pressure, other sources like the press or contradictory messages within the company will rapidly wipe out any gains you did achieve.

A method shown to be more effective is to forget the push concept – (change belief and behaviour will follow) and consider the idea of pulling behaviour forward and dragging belief kicking and screaming behind.

In some ways this is almost returning to old fashioned values – strong supervision was always about controlling behaviours. However there are other monitoring tools that work – be it productivity wall charts with clear targets, response time targets in call centres or returning to the original message safety performance inspections.

When groups are monitored and ranked on real measurable outcomes most of the time people react by attempting to improve – add bonus payments in and boy do they react.

Now many older schemes based themselves around individual targets -which works for sales – but one interesting factor is that when groups are measured and ranked as a whole the stronger (or arguably more compliant) members of the group will exert peer pressure on their colleagues to conform and thus improve the score (and rewards) for the group as a whole.

When “Safety Culture” was first mooted back in the 1990’s it was based around similar concepts:

Now it works – the same as using targets to drive sales or productivity – you can change behaviour and thus beliefs with regards safety – so effectively you have a concept of safety culture and a way of defining that culture within an organisation. There are some big buts though:

So safety culture can in effect be accepted as a sub group of the company’s overall culture – and it can be manipulated by carrot and stick methods with regards behaviour in the workplace and thus beliefs will follow and in time behaviours will become automatic and new staff will quickly adopt that belief to fit in and conform.

The other aspect safety culture programmes were designed to “fix” is the concept of safety violations. A violation is when we knowingly do things wrong – speeding on a motorway is the common everyday example (you don’t mistakenly drive at 80mph for 100 miles). Violations occur for various reasons but often they have positive intentions – save time, increase productivity, fit in with the peer group – or exist simply because the rules are all but impossible to follow in the real world. But even within this sphere you need the basics right – you need rules that can be followed, you need rules that fit with other demands on the staff/company and you all need to agree the values aimed for.

Brilliant. Ah but…
This is where it started to go wrong. Like so many things “safety culture” became a buzzword and very quickly became devalued to the point of becoming near meaningless. In many cases “safety culture” is quoted out of context – just as bad it’s quoted as an entirely positive concept. Ask people to explain what their safety culture is in modern times and a string of verbage with little substance follows -or scarily we forget 40 years research in psychology and stress that safety culture is achieved by training.

The other side that’s become apparent in recent times and drawn criticism from Unions especially is that it’s being used to step back in time. Safety culture and management of that culture came about to help companies with strong safety performance take it to the next level – but without the basics of safe workplaces and strong management we all knew it was doomed.

Unfortunately that message seems to have gotten lost – suddenly along with the meaningless mantra of safety is everyone’s business (no really… wow… erm but who’s actually responsible?) safety culture is all too often used to pretend safety is purely down to the shop floor and move responsibility away from management (well move in peoples minds if not reality). It’s an easy sell unfortunately – we’d all like safety to be someone else’s problem.

Where a company has issues with safety performance the first question has to be the old faithfuls of:

All to often companies are leaping into safety culture programmes based purely on “safety is everyone’s business” and hoping that in doing so they shift the legal burdens. It doesn’t even achieve that let alone actually change the reality.

So before spending time and money on safety culture programmes:

Now I know I seem very negative – I’m not – I just see something losing all value as we fail to understand what the term means and turn to programmes that promise to deliver “improvements” with no concept of the foundations that are required.

If you’re considering a safety culture programme ask the questions above – and when talking to consultants and advisors see who discusses whats already in place. But golden rule should always be get the basics right and your culture will largely follow anyway – but once you’ve the got the basics right cultural change programmes will help you take the final steps to better safety.

Corporate Entertainment Ideas – 7 Tips on How to Book the Right Corporate Event...