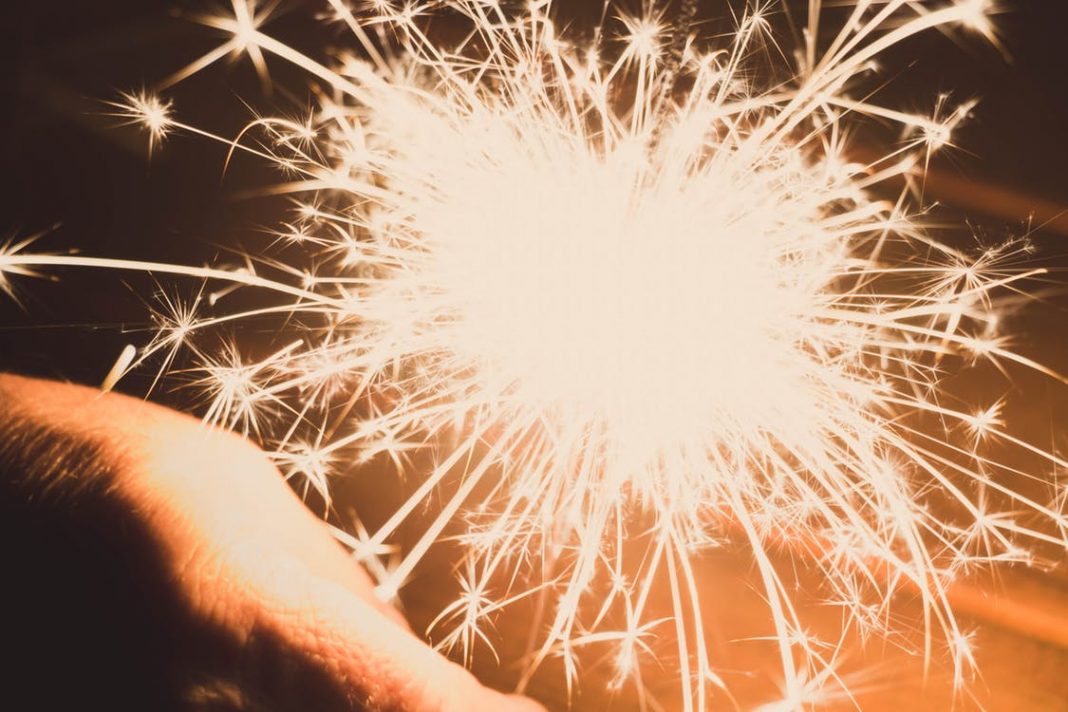 Traditionally the world that adults exist in is based on world, cultural and religious views that set out how people should behave, interact and believe truth. The key components of these core aspects of life are generally slow changing. They are understood and passed onto emerging generations in ways that seem appropriate and timely. As young people grow up in these communities they learn about and involve themselves in this world based on these core ingredients. There was limited scope for challenging these values or adapting them.

For centuries this is how the world has moved across countries and cultures. Within each community, culture or country people understand how to exist. The development of youth culture in Western countries from the 1950’s started to change this fundamental structure. Suddenly there was a generation who started to create their own rules regarding how live should be viewed and lived out and this included their expression of faith. This ‘youth culture’ has evolved and become a large part of societies in Western countries.

Global youth culture is a melting pot of activities, ideas and values that are becoming common among young people from a diversity of cultures and languages. It is expressed in the outward appearances of young people such as dress sense, music, media, internet, piercings, tattoos and technology. More than this however, it is expressing itself in common values and principles that are becoming widespread in youth culture all around the world.

That is to say that a young person in Ghana may have more in common with a young person in New Zealand than they do with their own parents. Instead of culture based around age, country or religion there is now a general culture that many young people all around the world identify with.

The development of global youth culture is to a large part based upon the fact they and their communities are increasingly connected to the world via media, the Internet and increased travel that is allowing an unusual occurrence to take place. This increased connection to one another is helping to create for the first time a global culture and this global culture is occurring around young people as they are the first generation growing up with this increased connection.

Young people therefore have access to not just the latest music and fads but also to a shared values and life attitudes. They can see what the wider world is like and interact with different religious and world views. A result of this is that young people want more say in authority and institutions, they are starting to question and turn from cultural, religious and national norms and take on board those of global youth culture.

So for young people in the majority world there is immense disconnection from their parents, authority and religious beliefs. They are not part of the traditional structures but at the same time they have no place in society. The situation means that young people and their views, activities, values and beliefs are not seen as relevant and are not given a place of expression. This reality has huge implications on the diminishing role that ‘faith’ plays in the lives of young people in the majority world because the way young people seek to express their faith is vastly different from that of the adult population.

An example of this trend comes from a blog I read recently:

“I was with a group of about a dozen young Kenyans at the opposite end of the spectrum: lawyers, doctors, business owners, engineers, teachers, workers with NGO’s. I could have been with any group of young adults in Stockholm, London, Santiago, Seattle, or Boston. Too often, the conventional church was no longer working for these educated young Africans. It focused on getting souls saved, building bigger buildings, and attracting bigger crowds, but its gospel ignored the systemic injustice, corruption, poverty, violence, and suffering in which these young adults had come of age. One young woman told me, “I work at an NGO that is staffed by young Kenyans like me. All of us grew up in the church, but not one of my colleagues identifies himself as a Christian. They call themselves agnostics or atheists. But it is the god of the personal prosperity gospel that they have rejected. Their desire to make a difference shows that they really have faith in a God that nobody talks about – the God who cares about justice, poverty, oppression, and suffering.”

Communities and churches in the majority world are still functioning in traditional models of authority, respect and knowing one’s place. This is mostly expressed in a vertical model but for growing numbers of young people they exist and function in a horizontal model. I am seeing churches all over the majority world (but particularly in Africa) lose connection and influence on their young people because they are operating in ways that are irrelevant to young people. These existing models make sense for adults and traditional social structures but they are becoming irrelevant to young people who are operating more under the influence of global youth culture.

It is this clash between the traditional ways of life and functioning and global youth culture that is creating conflict between young people and church style and structure. Emerging generations want more of a faith that is interactive, experiential, relational, engaging with the world, honest and where there is a strong focus on journeying together. They don’t want anything to do with a Christian faith that is more to do with religion and is more based on cultural beliefs rather than biblical ones.

An example of this was when I asked the leader of a large denomination in Africa (over 4 million members) about why they have certain structures in their denomination and his response was that they were biblical. In fact it was plain to see (and the young people knew it) that these structures were cultural and supported the power of those in authority and kept them in control of the average person in church (including the young people). In previous generations people would have stayed in the this environment and played by the rules even if they were frustrated – now a younger generation just walks away because they don’t want to play the game and they see the structures as unbiblical.

I believe that church leaders and parents across Africa are seeing the signs of what I am talking about but they literally do not have the understanding, skills or ability to do anything about this whole generation that is being lost to the Christian faith. They only understand the world they grew up in and they cannot start to engage with this strange world that their young people inhabit.

I am interested in exploring the way in which the understanding and expression of the Christian faith by young people in Africa is being influenced and changed as a result of being part of global youth culture. I am keen to explore the way global youth culture is causing young people to look, understand and function in their faith communities vastly different from older generations.

Christian young people in the majority world are walking away from the church (but not necessarily their faith) in large numbers. I am keen to understand why and how this is occurring so that I can provide a platform of understanding for parents and church and community leaders in the majority world. I also believe that this ‘growing gap’ between young people and the adult world will have huge implications across many other aspects of life in the majority world and the insights I gain will also be able to be applied to other areas of life such as employment, study, community involvement and politics. But my first area of focus is on the impact on the spiritual aspect of young people’s lives.

I have two strong passions in life regarding work and ministry. One is working with young people and young adults and helping them to understand and work out their Christian faith. The second passion is overseas mission work. This type of work is so vital and cutting edge in regards to overseas mission because the “mission” norms that were so central to the Christian walk has largely been lost to the emerging generations.

I have been concerned for many years about what is happening to the younger generations in churches around the world. Younger generations are drifting away from church. Often this is because the structure and style of church does not fit in with the way they relate and work out their Christian faith. It is also because the emerging generations are more relational and interactive about their faith and they want church to be like this. They have questions about how their faith fits into the world and they have concerns and doubts and they are looking for ways to deal with these doubts and questions.

There is an emerging global youth culture and the world is becoming flat in terms of ideas, attitudes and communication. How can we help young people understand and own their own faith in ways that are relevant? I have a real desire to help churches in developing appropriate ways to connect with young people and to know how to grow them into the church.

Lifestyles: The Parameters That Will Define Who You Are

Important Life Events Other Than Marriage Where Celebrant Services Will Work

Want to Become a Fashion Designer? Learn What Attending a Fashion School Will Do...