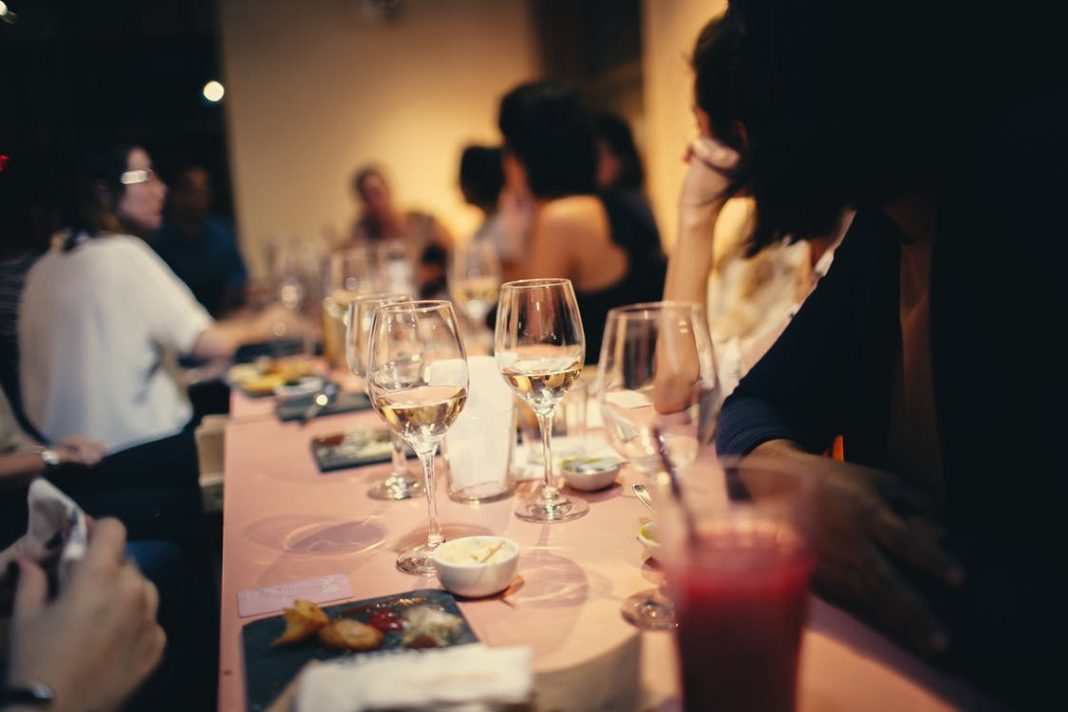 The niche market of famous art paintings has been on the rise over the past decade. The reason for this is due to the obsession within the United States with celebrities and fame. In fact, it is more common for newspapers and magazines to comment and report on the lives of celebrities, then it is for them to actually report about world events or “news worthy” topics. This obsession with celebrities and fame has led to a very dramatic and almost shocking rise in the sell and value of celebrity art.

Value on art paintings increases with the popularity and in some cases declining popularity of celebrities. For instance, a celebrity who stays on top of their career and seems to become more popular with each passing year is highly sought after when it comes to celebrity art.

On the other side a celebrity who has become a “spectacle” who also created art, will see their art selling more and more. This is generally due to the scandals or “circus” that surround the celebrity in question.

Two prime examples of this are Michael Jackson and Brittany Spears. Both of these celebrities started out with very well known and publicized careers. Their concerts sold out to millions and they were the golden children of the media. However, the moment their personal lives began to spiral out of control and their images began to grow tarnished under the media spotlight, their value when it concerns collectibles and their art, actually increased.

It increased due to the fact that their fame increased regardless of the fact that their albums were not selling as well as they used to. The notoriety of these celebrities actually added great value to their paintings. They will always be remembered for their early careers that changed music, but will be remembered even more for the circus that unfolded when their personal lives began to crumble or grow strange.

These are just a few reasons why the niche market of celebrity art has been on the rise and will continue to rise in the next decade. No matter what world events take place, people can’t get enough of celebrities and will do whatever it takes to obtain a small piece of their lives whether this be in the form of autographed photos or original artwork created by the celebrity in question

‘Cultural Strength’ As Seen by The West And The East in The Light of...

6 things science tells us about travel and creativity