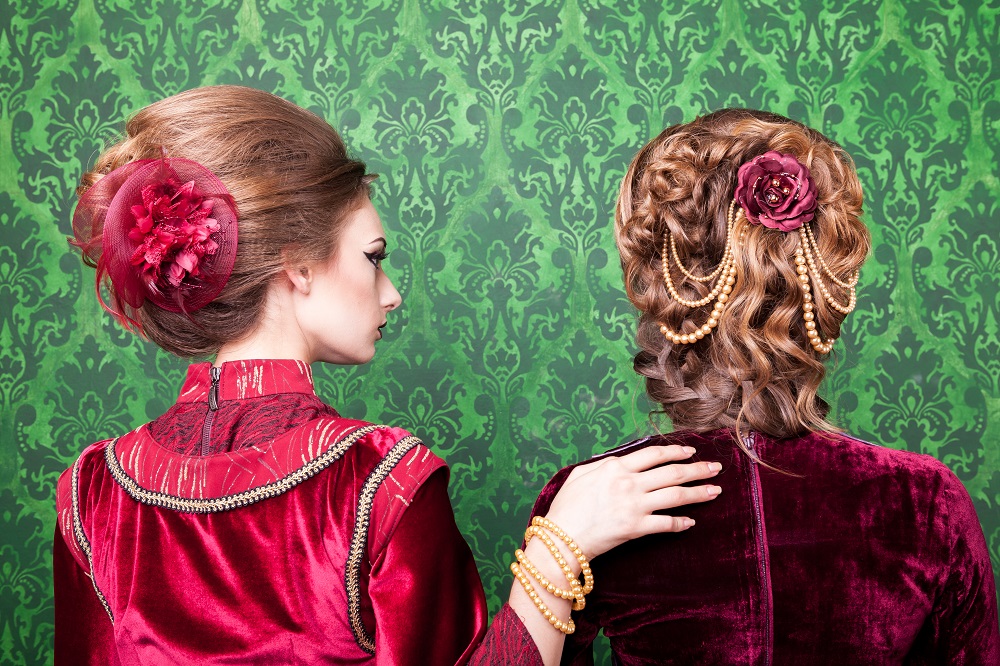 None of these gentlemen was psychotic, a psychopath or of a particularly violent nature. So why did they commit such atrocious crimes?

There can be many causes for violence against women. In the cases of K., L., M, and N. The crimes were related to culture shock.

Culture shock is mental distress a person experiences in an unfamiliar cultural environment. Typically, culture shock occurs after immigration from a traditional rural society to a modern urban society, but it can appear also after processes such as urbanization, industrialization and other changes in which a person does no longer recognize the social and ecological environment he or she grew up in. In my research on cultural shock I use the term “loss of simplicity”. The world a person had known used to be experienced as simple, but after the change it became unbearably complex.

The notion of simplicity in this context includes the following sub-notions:

Completeness – My culture enables me to process all the information needed for smoothly functioning in my social and ecological environment.

Consistency – My culture does not let me process information needed for proper functioning in ways that include self-contradictions.

Plausibility – My culture enables me to interpret and understand what is going on in my environment in what my culture considers plausible ways, in ways that are considered correct and make sense.

In situations of cultural shock at least some of these characteristics of simplicity get lost. This causes considerable mental stress. What people in a state of cultural shock tend to do is simplify the new cultural information they are exposed to, in order to make it more tolerable. Simplifying often involves forgoing one or more of the above listed aspects of simplicity for the sake of another aspect, e.g. forgoing completeness and plausibility for the sake of consistency. For example, if an immigrant does not get a job because he is not qualified according to the standards of the new country and because there is a high level of unemployment in the hosting country and because many candidates compete for the same job, he ignores all these facts (forgoes completeness) and consistently interprets the rejection as a manifestation of prejudice against people of his community (forgoing plausibility). It is easier for him, emotionally, to convince himself consistently that the reason is prejudice than to process all the complex information that would constitute a more valid explanation. Simplifying often includes interpreting the new cultural information through the lenses of one’s original cultural world view, for instance interpret talking with an older man in a friendly, informal tone as a shocking manifestation of disrespect.

Let us see how these concepts are related to the cases of K., L., M. and N. Each of these men had immigrated, with his family, from a traditional society in a rural, pre-industrialized area to a big modern city. Their original, pre-immigration culture was optimally simple with respect to the status of men vs. women. In the original cultures women were dominated by men. They had to obey their fathers and older brothers, and if married, their husbands and their husbands’ mother. They should be dressed modestly, covering their body and head when in public. Unmarried women were not allowed to go out of home unaccompanied by a chaperon. Married women were forbidden to go out of home unaccompanied by their husbands. Physical contacts between unmarried women and men were strictly forbidden. Marriages were arranged by parents. Young men or women were not allowed to choose their partners for marriage. Schools were gender segregated.. Married women were not allowed to work out of home or drive a car. Married women were expected to satisfy their husbands’ sexual needs. Refusing was a cause for divorce and a divorcee was sent back to her parents’ home. A divorced woman had a bad reputation. Being forced to have an intercourse by the husband was not considered an offence.

None of these rules was applicable in the dominant culture in the city to which these men and their families immigrated. The encounter with the new cultural environment involved loss of simplicity, loss of completeness and parsimony and therefore got these men into a state of cultural shock.

In the big city Mr. K, who had been a potter in the village he grew up in, had to work in a factory. His wife had to work out of home too, because his salary was not sufficient to provide for the family. She found a job in a store for women clothes, but had to wear modern attire. In Mr. K.’s mind this situation involved loss of completeness and parsimony because a wife working out of home and wearing modern clothes was unheard of in his native culture. Only prostitutes violated these rules. Although his rational mind understood why his wife had to behave in this way, emotionally he could not tolerate it. He lost consistency and plausibility, because on the one hand he accepted the need for his wife to work out of home, but on the other hand he could not accept it. And then his emotional state lead him to prefer implausibility for the sake of consistency. One evening, when his wife came back from work dressed in modern clothes he felt, implausibly, that she became a loose woman. Looking at her through the lenses of his native culture, he called her “prostitute” and beat her up.

Mr. L.’s teen-age daughter was influenced by her new cultural environment. She began rebelling against her father, refused to obey him, went out in the evenings with her friends, a mixed company of girls and boys, and dressed in modern clothes. Again, for L. this was loss of comprehensiveness and parsimony. He had to face facts concerning his daughter’s new values and behavior that were out of the question and irrelevant in his native culture. When he tried to force her to play by the rules of his native culture she called him “primitive” and refused to obey him. But at home she behaved like a dutiful traditional daughter.

She herself lost the consistency of her traditional culture. But her father lost consistency too. On the one hand he did not want to be considered “primitive” and attempted to be liberal and tolerant with his daughter. On the other hand he could not, emotionally, tolerate her “transgression”. So he too gave up his inconsistency and opted for behaving according to the parental rules of his native culture. One night, when she came back late from her evening out, he beat her up.

Mr. M.’s wife saw that married women in her new environment were not required to obey their husbands and their mothers. They were dressed in fashionable clothes, went to courses, developed a career, went out without their husbands and had male friends. She wanted to be like these women and began behaving like them. For M. This was a complete loss of simplicity. All these new values and behaviors did not exist in his native culture. He tried unsuccessfully to force his wife to behave according to the rules of his native culture. He lost plausibility because he misinterpreted the changes his wife went through as deliberate attempts to humiliate him and emasculate him. They had violent rows. In one of them he lost control and killed her. Killing a transgressing wife was tolerated in his native culture.

N. was a young unmarried man. He was dazzled by the sexual freedom of young women in his new environment. This was again loss of simplicity, because such sexual freedom was unheard of in his native culture. He took full advantage of the sexual freedom of the girls he met, but also lost plausibility and interpreted their behavior as immoral. He also lost consistency because on one hand he understood the concept of mutual consent, but on the other hand he still held the traditional tenet that women should obey men and that forcing a woman to have sex is not considered an offence. When the girl he was dating refused to have sex with him his traditional mind overcame his modern mind and he raped her. He restored his lost consistency.

How can such terrible symptoms of cultural shock be prevented? By culturally competent family therapy, in which specially trained therapists help the family, especially the men, learn how to restore emotional balance in a state of culture shock, and how to build bridges between the traditional culture and the modern culture. A model of such therapy can be found in my book Culturally Competent Family Therapy.
For more details, see my website http://www.enjoymychild.com

Dr. Shlomo Ariel is an international supervisor of clinical psychology and family therapy, an international trainer of therapists in integrative psychotherapy, culturally competent psychotherapy and play therapy. Director of the Integrative Psychotherapy Center and The Israeli Play Therapy Institute. He is also an author of fiction books and a musician. Website: http://www.enjoymychild.com

Nurture Cultures and Be Adaptable and Intelligible

Adopting a Healthy and Active Lifestyle – Here’s How!

Basic Wardrobe Planning is Easier If You Know Your Fashion Style – 3 Benefits...