Home Culture ‘Cultural Strength’ As Seen by The West And The East in The... 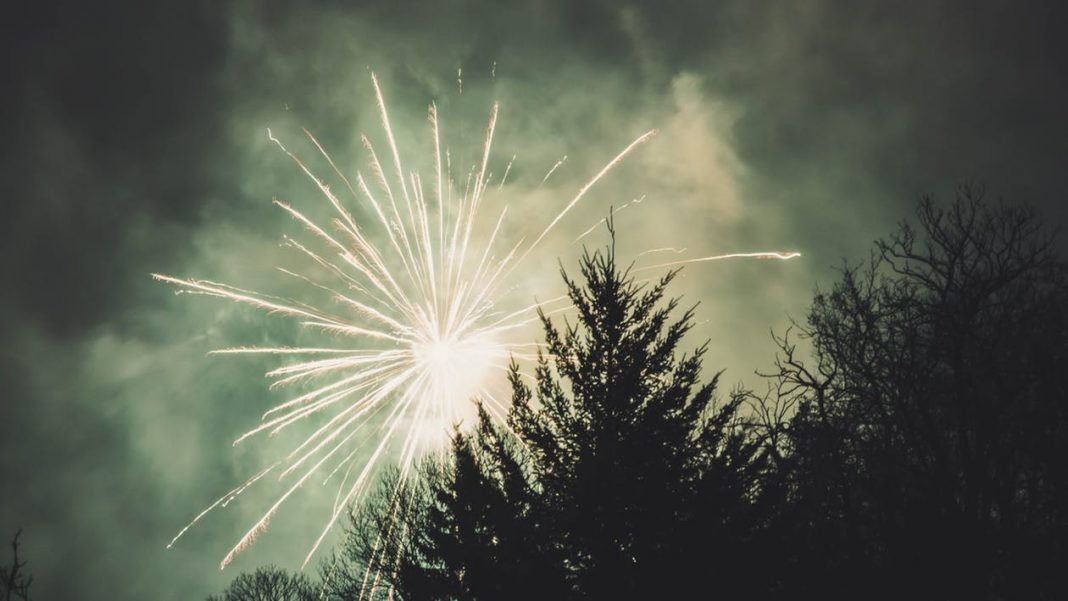 Edward Said’s signature work, the theory of “Orientalism”, has been celebrated as a post-colonial propaganda where ‘cultural strength’ is found to be a crucial aspect for relating the West’s ideology about the East. Both the West and the East, in their observation of the fact of ‘cultural strength’, have their own ways of defining and implementing it though sometimes in a selfish and autocratic way like the West and sometimes in a servile and spontaneous way as that of the East. In our process of dissecting as well as supporting the mentioned topic we shall be attempting to define ‘cultural strength’ and its importance from the perspectives of both the West and the East.

Defining ‘cultural strength’ may admit the idea of a nation’s stimulus for establishing its cultural identity through various means and ways like cultural imposition,. In establishing its culture, a nation may assert its spontaneous flourishment without dominating other nations or it may hold the path demeaning or caricaturing other nations to vivid its superiority over them. And the latter happens in case of the Westerners who are always concerned for their authority over the Easterners for their own identity. The cultural study of the West and the East by Said in his “Orientalism” exhibits the multifarious application and observation of ‘cultural strength’. Regarding this Said asserts, “cultural strength is not something we can discuss very easily- and one of the purposes of the present work is to illustrate, analyze, and reflect upon Orientalism as an exercise of cultural strength”.

To the West orientalism is their ‘cultural strength’ that manifests itself through making dominant differences from the mean orient. Said observes, “European culture gained in strength and identity by setting itself off against the orient as a sort of surrogate and even underground self…”. The occident practices its ‘cultural strength’ through its atrocity of defining and giving shape to the orient who can never speak for themselves as the West thinks: “they cannot represent themselves; they must be spoken for”.

The culture of the occident shows its strength through its imposition upon the strangers or the East. They are bothered about injecting their culture into the brain of the orientals and even the orientals are made to think in their way. This is the very strength of their culture, though negative, that they define others on the basis of their culture as Said describes it through his theory of Orientalism: “Orieantalism is better grasped as a set of constraints upon and limitations of thought than it is simply as a positive doctrine.”. this is orientalism that in this way ensures the authoritative practice of ‘cultural strength’ of occident over orient.

The Westerners have a strong interference of their culture when they try to define as well as identify orient being apart from the orient. Their culture of superiority complex and defining things selfishly let them delineate orient with a misrepresentation having exterior idea as Said avows, “Orientalism is premised upon exteriority”. The cultural tendency to generalize a selfish idea about the whole orient from a single awkward instance is strong enough proof of their vehement strength derived from their culture. From a distant as well as safe viewpoint, the West observes oriental cultures, though inappropriately, and concludes them to be mean and bigotrious cultures as their imaginary view of the orientals is: “The oriental is irrational, depraved(fallen), childlike, ‘different’; thus the European is rational, virtuous, mature, and ‘normal’.”

The strength of the culture of the West is its belief that they are the most sound in this world culturally and this may be their false ideology to avoid the fear of losing authority or power. Their culture endows them with the ‘white man’s burden’ which they relieve by schooling, punishing, rectifying, and finally civilizing the orient: “The orient was viewed as if framed by the classroom, the criminal court, the prison, the illustrated manual”. This pervasive as well as mighty invasion of the ‘cultural strength’ of the West upon the East is subtly illustrated in Said’s comment: “Yet what gave oriental’s world its intelligibility and identity was not the result of his own efforts but rather the whole complex series of knowledgeable manipulations by which the Orient was identified by the West.”

This is the purposively superficial study of the East that gave the West the license to draw conclusion about the orient with their own accord. This culture of their cursory and rough study of others through travel books and other similar sources lets them assume the oriental as ‘fierce lion’ where eventually the fierceness is highlighted rather than the lion and thus there is “no longer lions but their fierceness-“. And even Arthur James Balfour, an emissary for the Europeans, arbitrarily though absurdly claims occident’s command over orient as he says, “We know the civilization of Egypt better than we know the civilization of any other country”.

Such an Orient was silent, available to Europe for the realization of the projects that involved but were never directly responsible to the native inhabitants, and unable to resist the projects, images, or mere descriptions devised for it… a relation between Western writing (and its consequences) and Oriental silence the result of and the sign of the West’s great cultural strength, its will to power over the Orient…books about fierce lions will do until lions can talk back.

In the late eighteenth and early nineteenth centuries the Orient looks to manifest its ‘cultural strength’ steadily and gradually by the blessing of modern Orientalism or ‘Oriental Renaissance’ that ignited new awareness of the orient among the thinkers, politicians, and the artists all over the world. The newly-discovered as well as modern translation and interpretation of the oriental texts in oriental language like Sanskrit, Zend, and Arabic made possible for the orient to promote and exhibit its cultural strength.

The unprejudiced, fresh and new outlook to the old arbitrary custom gave it the opportunity to flourish itself truly and gradually. The non-Europeans have their right to define as well as erect their identity as orientals apart from the untoward interferences of the Europeans. Their ‘cultural strength’ is being gradually redefined by the Orientals themselves emphatically and given its true shape as the embodiment of the whole Orient.

Origins of the Concept of Culture

The Mirror of Beauty

Where to Buy Wholesale Clothing?

16 Best Kept Japanese Beauty Secrets You Should Be Aware Of