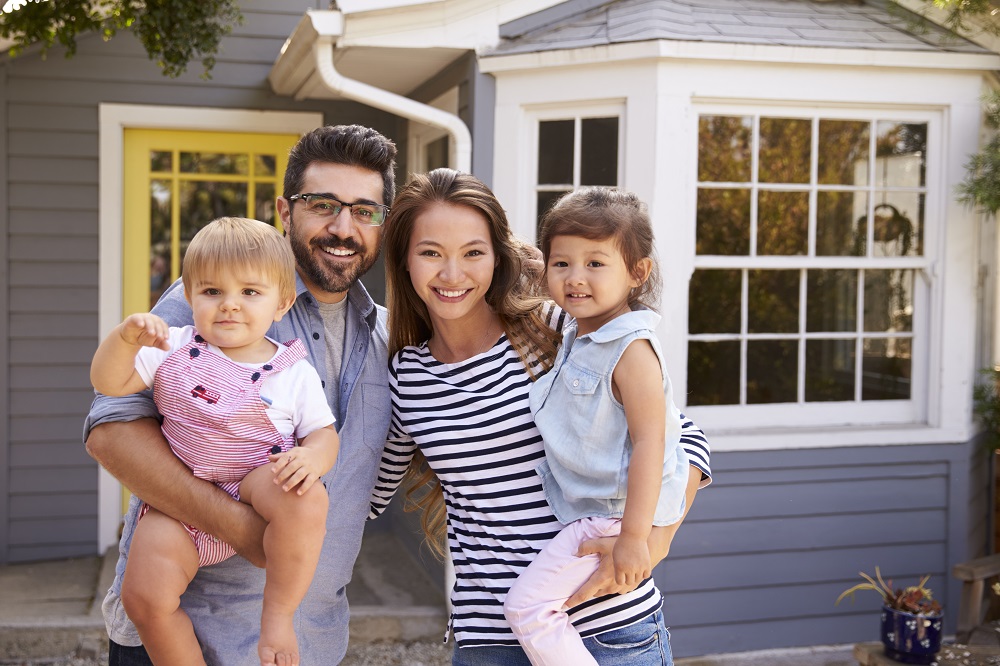 They join WK’s roster of Maluma, Carlos Vives, Wisin & Silvestre Dangond, among others.

Walter Kolm, who manages the careers of superstars Maluma, Carlos Vives, Wisin and Silvestre Dangond, among others, has taken over the management of chart-topping boy band CNCO.

The group, which formed during Univision reality show La Banda, had been managed since its inception by Ricky Martin’s team. Martin, who also came from a boy band — Menudo — was a producer and judge on La Banda. He will continue acting as a mentor and personal adviser for the band, and Kolm’s WK Management will take over day-to-day full-time management duties. CNCO will continue to be signed to Sony Music Latin.

“CNCO was a major priority for Sony Music and Ricky Martin has been our great partner in all our decisions,” said Afo Verde, Chairman/CEO of Sony Music, Latin America, Spain and Portugal. “We are very happy that he chose Walter Kolm as the leader of the management project. Without a doubt, Walter and his brilliant team will guide CNCO to get to the next level in their extraordinary career.”

CNCO — made up of Mexican-American Joel Pimentel, Dominican-American Richard Camacho, Ecuadorian Christopher Velez, Puerto Rican Zabdiel de Jesús and Cuban-born Eric Brian — went on to become a juggernaut. Their debut album, Primera Cita, hit No. 1 on the Top Latin Albums chart in 2016. In April, their eponymous sophomore album debuted at No. 1 on Billboard’s Top Latin Albums, Latin Pop Albums and Latin Rhythm Albums charts, becoming the top-selling Latin debut on the charts of the past seven months.

“CNCO are one of a kind artists and the leading youth band in the music industry. Our team is ready to work alongside these talented young men to continue their success and conquer the world,” said Kolm.

“For over three years now, I’ve been a witness to the hard work and the countless hours each one of the CNCO boys have put into their craft,” Martin added. “As they start a new cycle of their amazing journey with Walter and his team, I will continue being their mentor.”

Active Lifestyle – A Must For a Healthy and Long Life

See How Easily You Live the Lifestyle That You Desire

Getting the Celebrity Feeling With Ease

How to Make Money Online – Lifestyle Or Professional Blogger