Home Entertainment Becoming the Best Society Entertainer Magician You Can Be 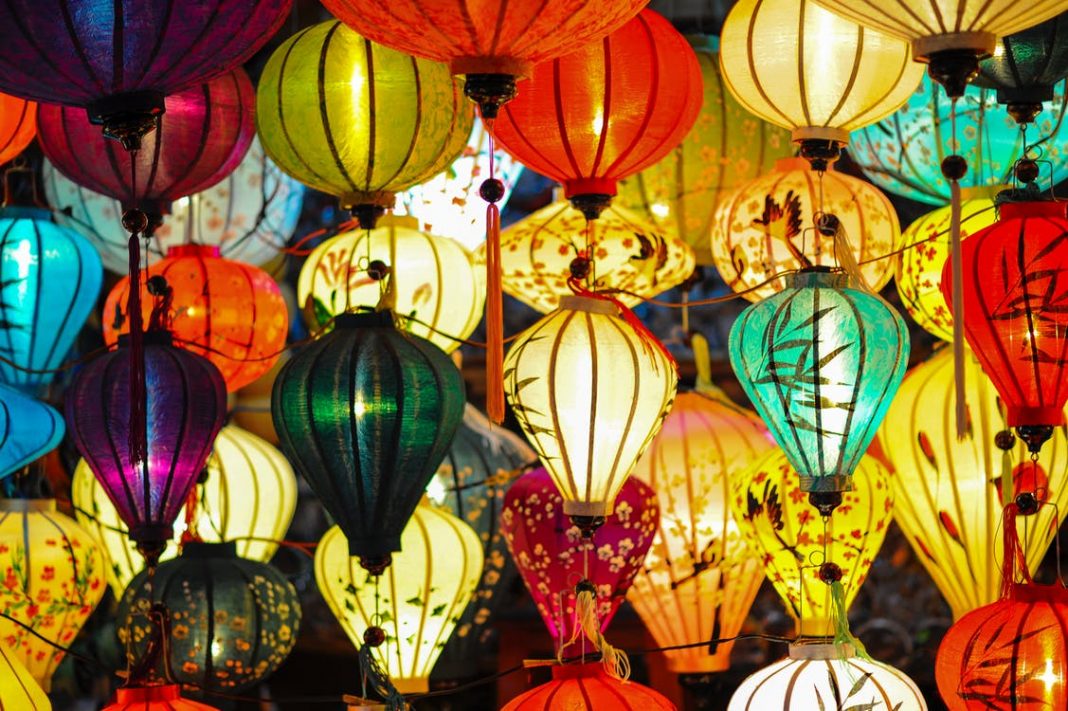 Any one can learn and do a magic “trick”, but to take a trick and turn it into an amazing performance is one of the keys to performing great magic. May I suggest most people DO NOT like to feel as though they have been “tricked” or “fooled”, instead they like to know they have taken part in good entertainment.

Have you asked yourself why you want to do “magic Tricks”? Is it for the fame and fortune or because you have a passion to entertain?

As New York Based Master Society Entertainer Magician Simon Lovell states “Magicians worry about ‘How do I do it?’ Instead of ‘Why’ do I do it? There in lies one of the biggest problems — there has to be a reason. Magic intrinsically is an illogical thing, but you can do it at least in a logical way. You ask, what is more important to me — an audience remembering me or the tricks I perform? I would rather them remember me than the tricks I perform. It is essential to create uniqueness about yourself – separate yourself from the masses”

While at a cookout this past summer I was talking with the host and he wished for me to entertain the guests, excluding himself; as he told me “I am not fond of ‘magic’, I do not enjoy it”. Like this gentleman, there are those who honestly do not enjoy watching magic, but not liking magic is not a bad thing.

In a case like this DO NOT SAY “BUT, YOU HAVE NEVER SEEN ME PERFORM” (Unless of course in that same sentence you have the ability to make a 2 ton elephant appear in his swimming pool and cause a parade of camels to march through the picnic area. If you do possess this power, I will caution, he may call upon a local minister to perform an exorcism).

In this scenario for instance I asked VERY un-aggressively “Have you ever seen a live licensed society entertainer close-up magician?” To this he said, “Yes” (In a sarcastic, –… “magic is only a good idea for children’s birthday parties”… type of tone). His comment did not offend me as I have heard this before; I responded to him with “So you have not seen an “impressive” sleight of hand artist?” To this he said “No, the magicians I have seen seemed OK for kid’s but too cheesy and dated for me.”

After some time walking around performing for his picnic guests, I approached him and asked if he would consider giving me his honest opinion of something I have been working on and if he would think it is up to par to perform for his friends? He said, “Sure, go ahead.” Fast forward a few hours: by the evening’s end he was requesting I perform for “this individual and that one over there, oh and they would love the one you just did with me.” Like this individual, most people have seen the “pick any card TRICK” and “make six piles TRICK”, etc. Remember, become an entertainer, not just a magician (trickster).

During my children’s birthday party magic shows I entertain the adults as much as the children, part of my guarantee! is ALL THEIR GUESTS WILL BE TRULY ENTERTAINED OR THEY PAY ME NOTHING! I have NEVER had any one take me up on this offer…EVER (Humbly Stated).

Usually as the guests are arriving (at a kid’s birthday party) I will do some walk around magic (A FREE BONUS), the client loves this as there is NO dead space and you have even more opportunity to connect with the adults and children before “show” time. The parents in attendance like to know who is entertaining their children. When I perform what I call “Maryland Style Close-Up Magic” for the parents, they receive a better glimpse into who I am and they are not “just” at a “child’s birthday party” anymore.

Some times while doing this type of walk around I will maybe have one or two of the laid back, cool, brew drinking guys and their buddies saying (as I approach) “No, go show the tricks to the kids, I do not want to see any of that stuff it is for children.” I may come back with “Oh, you know I have been working on a few things for this show, for the kid’s,” (I will usually look around as if I am sharing an intimate secrete with them) and suggest, “would you mind/ be so kind to allow me to show you something I may want to perform for the children, you be the judge. Let me know if you think the children will enjoy this or not.”

At this point I present Master Magic Creator John Kennedy’s “Mystery Box”, Blizzard Deck from Master Magician Dean Dill of Los Angeles California or maybe some mentalism (Mind-Reading) / card sleights of Dai Vernon (AKA The Professor). The response to these is ALWAYS phenomenal!!! Why? I first think as an entertainer, then as a magician”. These guys always ask to see more and then to show more of this amazing magic to their friends. I also find they get better involved when it comes to the “kid’s” part of the show! They are now the ones taking a front row seat.

You may go into a Baltimore, Maryland magic shop and purchase the newest, neatest, trick on the market. After you get it home, the package ripped open, you can hardly contain the excitement, you read the directions, go through the routine a couple times and then run out of your room showing your parents, husband, wife and/ or children. Showing off your “skills” you now possess with your T.T., Professors Nightmare, and a stripper deck.

Your friends encourage you and say…”wow”… that is neat, your parents tell you “You are the best magician they have ever seen” and because you have a few weeks of “practice” and have bought 15 of the “coolest” tricks sold in a local magic studio today you believe you are “ready” to perform as a professional. You make business cards with your name stating you do kids birthday parties, etc. Now you are going to be making money.

First, have you taken time to consider why you want to do “magic Tricks”? Is it for the fame and fortune? If I asked if you know who David Blaine and David Copperfield are, you would not hesitate to say “they are famous and wealthy magicians.” Right you would be. But if I were to ask you if you knew the name of Puck, Scott Alexander or Dennis Haney to name a few?

Your reply may be “who is Puck, Scott Alexander or Dennis Haney? Why haven’t I heard of them?” I say to you “They are amazing magicians.” You reply, “if they are so amazing, I would have at least seen them on TV.” The answer to your last statement is simple — they have been working, and practicing, taking advice, practicing, learning, creating, performing and practicing.

Scott Alexander has been a top pro for many years and one of the busiest professionals in the world. His credits include Denny & Lee, Malone’s Bar in Boca, cruise ships all over the world, Caesar Magical Empire, and now he is starring in his own show at Fitzgerald’s in Las Vegas. His style is simple — comedy that goes right to the center of the audience’s brain.

Master entertainer magician Puck headlines around the globe traveling from Orlando, FL one of the most sought after entertainers in the nation.

Dennis Haney is one of the most “famous” of all three named here. He owns two magic shops/ studios one is local in Baltimore, Maryland and the other in Las Vegas, Nevada – his tag line is: “Where the pros shop”; Mr. Haney is among the who’s who in the world of magic / entertainment (worldwide).

If you try and follow fame and fortune more than likely you will be as Client Eastwood so calmly said in one of his movies “You are a legend in your own mind.” Do not pursue fame and fortune, let it find you. Keep on practicing, rehearsing, reading and listening to those in the trenches, learn from their mistakes and their victories. Did David Copperfield “just appear” on the scene? (bad play on words, I know but hey…it is a free article what do you expect), no, he was practicing over and over again. Practice does not make perfect, as one individual told me some time ago, “perfect practice makes perfect.”

Practice, practice and then practice some more. Once you have practiced several times, multiplied by 10 then go into your nearest magic shop, or to a local full time magician and show them what you have been working on, you have two ears and one mouth, use the first two and not the last one, listen to what they have to say. Go back and practice, oh, by the way have I stated to you you must practice? (I say this with a curious grin).

WOULD YOU LIKE TO USE THIS ARTICLE IN YOUR BLOG, NEWSLETTER OR WEB SITE? Yes you can, as long as you include this complete public relations section with it:

Boho Style: All You Need to Know

The Celebrity Fashion Phenomenon: Whatever Is So Alluring About It?