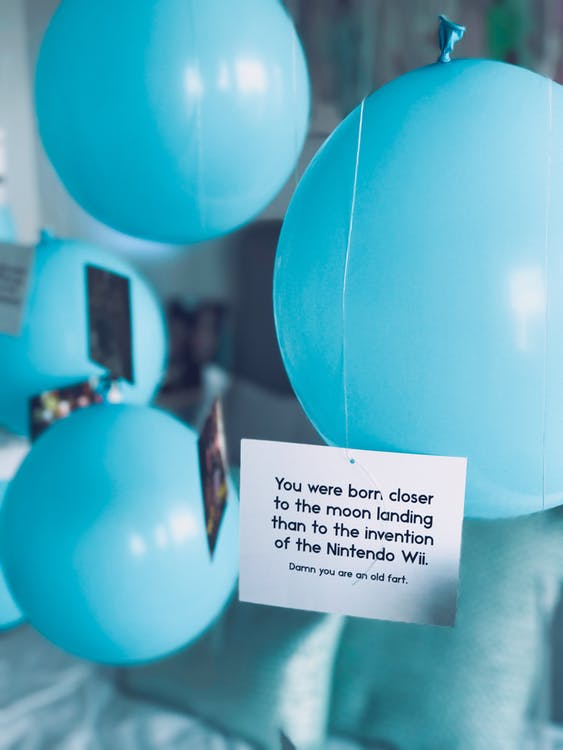 So I managed to get myself a ticket to the Baftas, giving me direct access to some of today’s most high profile celebrities, sharing the red carpet with the likes of Brad Pitt, Dame Helen Mirren, Prince Willam & Ray Winstone.

Behind the barriers was a mass of people eagerly waiting with pens and pads at the ready, a mark of the segregation between the celebrity world and that of the general public. The fans were screaming as celebrities passed them, hoping for just some form of acknowledgement. What intrigued me most about this fascination with celebrity, were the motivations behind people investing their time in this bizarre parasocial relationship. Did they even care which celebrity they managed to get an autograph from or momentary eye contact with, as long as they had a piece of the action? This is an ever increasing phenomenon known as celebrity worship syndrome, one that is becoming quite concerning.

I started to really think about what being a celebrity actually means and what creates the psychological divide between ‘them’ and ‘us’. A divide that is so apparent that it is acceptable to lust after and drool over pictures of them half naked, without your significant other even batting an eyelid. What makes this OK, just because they are on the other side of the screen? The answer is usually, ‘But that would never happen’, a justification I have always found baffling and the little voice in my head has said, ‘But what if it could?’, (which it can).

So the answer to my question, courtesy of Wikipedia, is;

‘A celebrity is a person, who has a prominent profile in day-to-day media and because of this commands some degree of public fascination and influence. A celebrity is usually expected to be wealthy, implied with great popular appeal, prominence in a particular field, and is easily recognized by the general public.’

OK, so nothing surprising there. But at what point does someone become a celebrity? Even in the world of the ‘elite’ there is hierarchy, from A-listers to Z-listers. I wonder how the avid fans would react to bumping into a Z-lister. Would they uncontrollably scream in their face, or is that only once they get half way up the alphabet?

If we look back to the Greek and Roman gods and the gladiators of the Roman Civilisation we can see the birth of the celebrity culture, heroes admired for their superhuman strength and honourable qualities. The celebrity status developed further in the Dark Ages, encompassing monarchs & religious figures and later artists were taken under the celebrity wing. These were all positive role models being celebrated for their admirable traits and achievements.

Unfortunately, in the 21st century a new breed of celebrity has been born. No longer is the status exclusive to those high achievers who have earned it. Reality television has allowed for people to become famous and to be obsessed over merely for existing, or even worse, for behaving like idiots.

I quote Felix Dennis, one of Britain’s wealthiest self-made entrepreneurs, who highlights the detrimental effects to these victims of empty admiration;

‘With the onset of sudden celebrity, the world often becomes a darker, narrower, less generous place; a paradox that elicits scant sympathy, but is nonetheless true.’

For a fleeting moment on the red carpet, I could empathise with the incongruence this new type of celebrity must regularly experience. The external illusion and unfounded adulation for just being on the red carpet, paralleled with the slight embarrassment of a complete lack of justification for this attention.

This was just a glimpse of what it must be for those who are infamous, living a lie and receiving praise whilst lacking the conviction and self-esteem to accompany it. They are often portrayed as either glowing examples of perfection or by contrast as decadent or immoral. Dangerously, younger generations are selecting these public figures as role models, glorifying and mimicking their destructive behaviours and aspiring to overnight fame for just the hell of it.

Fortunately, the Baftas was swarming with greatly talented actors, producers, designers etc., such as Oprah Wimphrey, Chiwetel Ejiofor and Tom Hanks, who have dedicated themselves to their craft and earned their status.

Director Steve McQueen said in his acceptance speech for the Best Film award for 12 Years a Slave;

‘There are 21 million people in slavery now as we sit here. I just hope 150 years from now our ambivalence will not allow another film-maker to make this film.’

This is what being a celebrity should be about – achieving status for amazing achievements in any area of life and using that platform for the good of humanity.

As Brad Pitt described this film;

‘It’s a story that says we’re all the same, that freedom and dignity is everything, and that is what we have to fight for’.

Ironically, the nominees had a separate after party in a room next door. The sooner we realise human beings are essentially all the same and become more selective in who we idolise and celebrate, the brighter the future will be for us all. For those getting rightfully recognised for what they have worked hard for and excelled in, for those not being falsely loved and causing them great psychological troubles and for future generations being passed on more helpful messages.

Weight Loss Tips – Are You Living A Healthy Lifestyle?

The Best option To Be Taken As A Supplement