Home Fashion All About Fashion and Fashion Week 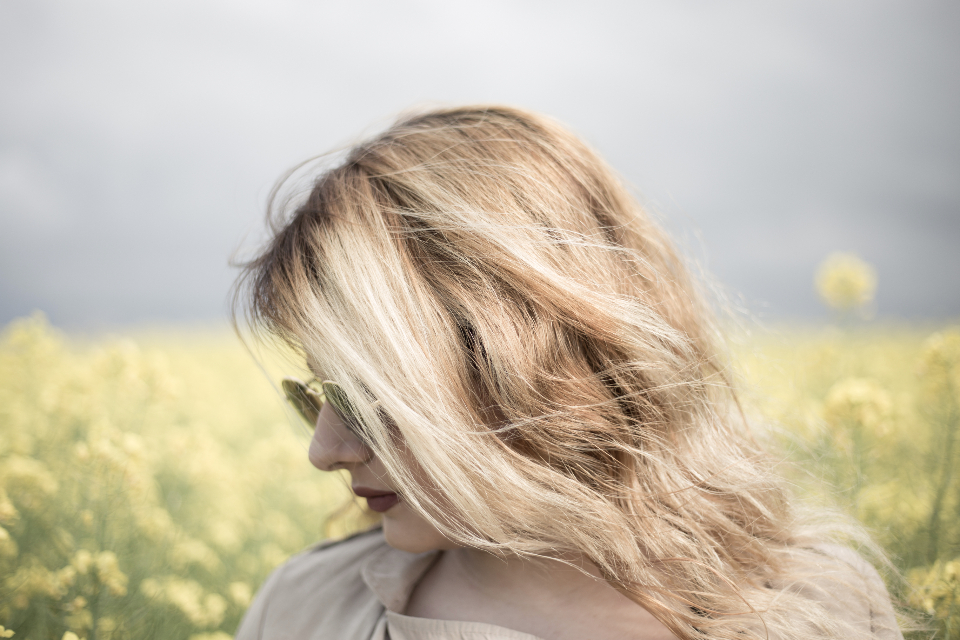 Fashion is the general style or custom of clothing worn at any given time. The word “fashion” comes from the years when people described a woman who was well dressed as a “fashion plate”.

Whether or not it had a name, fashion has always been important to women. Now it seems to be almost as important to men. Beau Brummell is probably the most well known and talked about male fashion plate in history. His colorful clothing and accessories were copied by men all over Europe.

Couturiers with famous names such as Worth, Dior, Balenciaga, Chanel had famous fashion houses in Paris. These were the haute couture designers that every other fashion designer since has aspired to become. In spite of Prêt a Porter (French for ready made or off the rack) the world still looks to Paris first when fashion is concerned. Today, although fashion designers and models come from all over the world, fashion week in Paris is still the most exciting event of the year.

Fashion changes nearly instantly. Each season welcomes in a different style, color, hem length, and designer. Today the person who follows fashion like a slave is called a fashionista. Some fashionistas look ridiculous in the new styles but they wear them anyway.

The media is very important to fashion and can rightly take credit for the spread of each new style and trend over the world map. Fashion blogs are the newest manner of communicating the newest fashion. Prior to blogs there were fashion web sites, columns in newspapers and magazines, fashion magazines. One of the most famous fashion magazines is Vogue. It was founded in 1892 and it is the longest lasting fashion magazine in the world with versions being published in England, France, Italy, Germany and other countries. Vogue’s influence grew after W.W. II. Ready to wear designers and perfume companies were their largest advertisers. In the 50′, 60’s 70’s television was featured on television shows such as Today and other morning shows.

A few years ago, Project Runway became one of the most watched reality shows on television. Each season a new designer is launched with his/her own fashion line. The show is sponsored by a well known department store, hair care company, and make-up company. The judges are a model, a fashion magazine editor, a famous designer and a weekly guest. This program watches a group of people who want to become fashion designers go through each stage of the competition. At the end, the three remaining designers compete with a line they put together in a month or two. This is presented at Mercedes Benz fashion week in Bryant Park, N.Y. The winner gets a large check to work at producing his/her own line which will be carried at the major department store.

Fashion Week is a big industry event. There is one held in each of the large fashion capitals. This week the biggest fashion houses and designers display their newest designs and styles. There is a fashion week in Paris, Milan, London, and New York. These weeks occur twice a year for autumn/winter fashions and spring/summer fashions. They are held many months in advance so that the buyers and the magazine editors can see the designs prior to ordering them for their venue. The first week of women’s wear is New York followed by London, Milan and Paris. The men’s wear lines are shown in between in Milan.

Fashion weeks are also held in other places for specific types of clothing such as swim wear and cruise wear in Miami. In fact, there are fashion weeks in many U.S. cities for several different types of clothing. You can probably find an alphabetical listing online if you want to go to one.

What are Fashion Trends?

Golf Attire For Women: Bring Your Style Up To Par

What Makes A Landscape Beautiful?

Active Lifestyle – A Must For a Healthy and Long Life