Home Business 5 Ways to Boost Creativity in Your Business 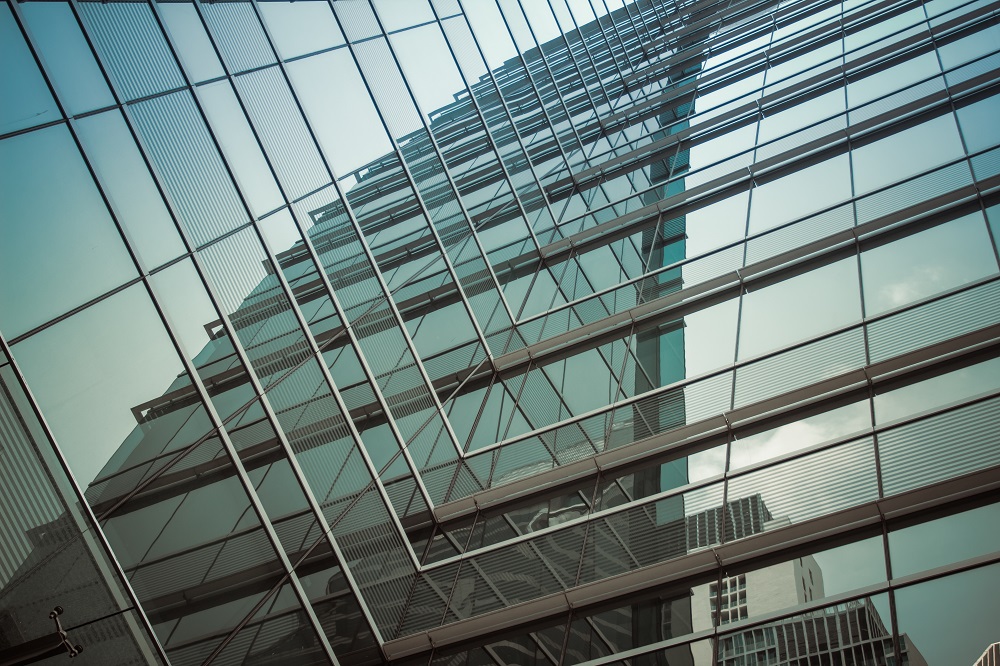 In my work as a coach, relatively few entrepreneurs come wanting to learn the old, established ways of doing things. They want to know how they can gain an edge by doing something nobody else is doing. And the best way to do that, of course, is to come up with an idea that nobody else has thought of.

But while best-practices and processes for many mission-critical functions are widely known, relatively few business leaders are well-versed in what it takes to foster creativity. Fortunately, there are a ways that entrepreneurs can make themselves and their companies more creative. Here are five creativity-boosters any entrepreneur can implement:

There is a reason they say that two heads are better than one. The legend of the lone creative genius is, for the most part, a myth. Diverse teams can be far more creative than individuals because several brains naturally can generate more ideas than a single brain. However, too much or the wrong kind of diversity can actually hurt. To be most creative, teams should have people of differing skills, talents and backgrounds, but with similar values and motivations. Everyone should be united behind a common goal.

Ceaselessly grinding away at a problem is less likely to produce a creative breakthrough than consistent effort combined with occasional breaks to rest, relax, and recharge. Incorporating exercise into breaks helps even more. Research shows people come up with more and better ideas while walking than while standing still. And don’t discount meditation. The regular practice of mindfulness has been consistently connected with greater creativity.

Although necessity may be the mother of invention, that does not mean people will only be creative or be more creative when their backs are up against the wall. In fact, deadlines have been shown to make people less creative. So, while you may at times be forced to be creative when an 11th-hour problem strikes, you’ll probably be at your creative best in a more relaxed environment when you are not under the gun to deliver results quickly.

Occasionally an entrepreneur will ask me about the value of daylong or weekend idea-generating sessions. My feeling is that these can indeed spur creativity, especially if they are held off-site. Simply changing the physical environment has been shown to significantly help creativity. Moving outside the business’s familiar walls also helps brainstormers get outside their familiar thought patterns.

One of the best-established connections between creativity and corporate culture has to do with the way failure is treated. Simply put, creative people have to feel safe to come up with new approaches and to try them out. That means not punishing failure and, in fact, rewarding it.

It’s a waste of time and energy to foster creative teams if the CEO is only interested in the way they’ve always done it. So don’t forget to encourage creativity in yourself as well as the enterprise. Fortunately, all these techniques for enhancing organizational creativity work for individuals, including the person whose vision created the organization to begin with.

Choosing Between Solid Timber and Engineered Timber Flooring for Your Home

What Makes a Good Celebration Cake?